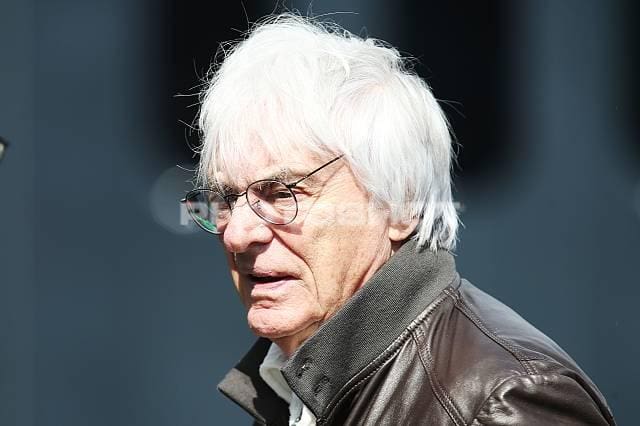 The 67-year-old, the mother of Ecclestone’s wife Fabiana Flosi, was kidnapped near her Sao Paulo home and kidnappers are demanding a £28m ransom.

According to various media reports, this is the largest ransom demanded in a kidnapping in Brazil.

Ecclestone, 85, married Shunck’s daughter four years back. Prior to this, he was married to Slavica Radic for 25 years.

Ecclestone,the UK’s fourth richest person, is known to be worth an estimated £3.2bn.