Home Business NewsBusiness Battle of the Somme centenary: Here are 10 facts about one of World War One's bloodiest days 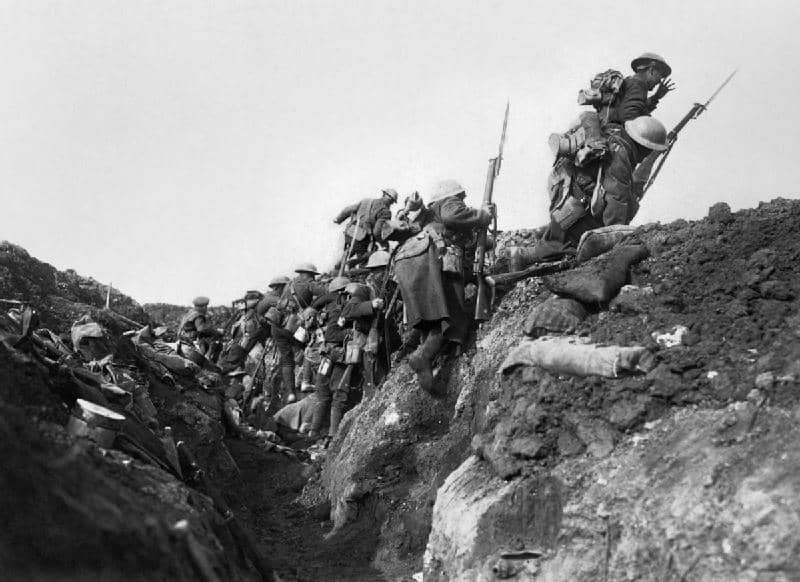 Battle of the Somme centenary: Here are 10 facts about one of World War One's bloodiest days

Today marks the 100th anniversary of the Battle of the Somme.

On Thursday night the Queen paid tributes at a vigil at Westminster Abbey while the Duke of Cambridge said “we lost the flower of a generation”.

Here are 10 facts about one of World War One’s bloodiest days:

4. Seven days of artillery bombardment of the German lines took place before the battle started

6. British soldiers had advanced six miles by the end of the battle

7. Civilians in the area were advised to leave their homes 48 hours before the bombing began

8. The average weight of equipment each British soldier carried was five stones

9. The number of minutes it took for some units to lose three-quarters of their men

10. It took days for survivors of the battle to be shipped back to England