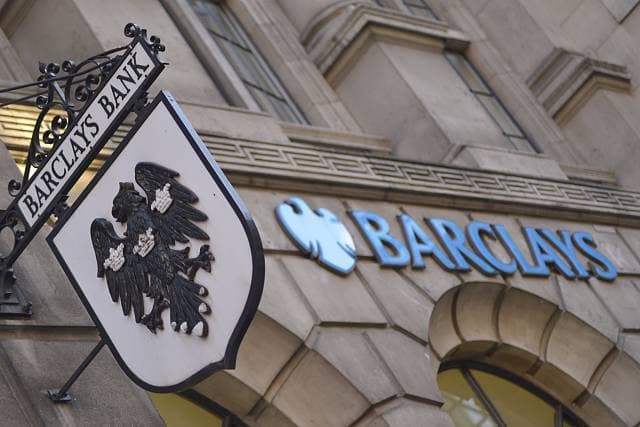 Barclays slides to pre-tax loss of £236m after US fines

Took a £1.4bn hit from its settlement with the DOJ

Barclays has swung to a group pre-tax loss of £236m for the three months to March 31 as it took a £1.4bn hit from its settlement with the US Department of Justice (DOJ) over the sale of toxic mortgage-backed securities in the run-up to the 2007 financial crisis.

Cover for claims against mis-selling of payment insurance products in Britain cost it a further £400m. Excluding these, Barclays more than doubled first-quarter net profits to £1.2bn, above most analysts’ expectations.

Chief executive Jes Staley said: “This has been a significant quarter for Barclays, one in which we have shown that our new operating model and our portfolio of diversified, profitable businesses are capable of producing improved returns for shareholders.

He added: “Demonstrating the benefits of diversification, lower revenues in our UK businesses – driven by one-offs – were offset by a stronger performance in Barclays International, particularly in the Corporate and Investment Bank.”

Barclays said it still intends to pay a dividend of 6.5 pence per share in 2018, despite those fines and costs eating into its capital reserves.