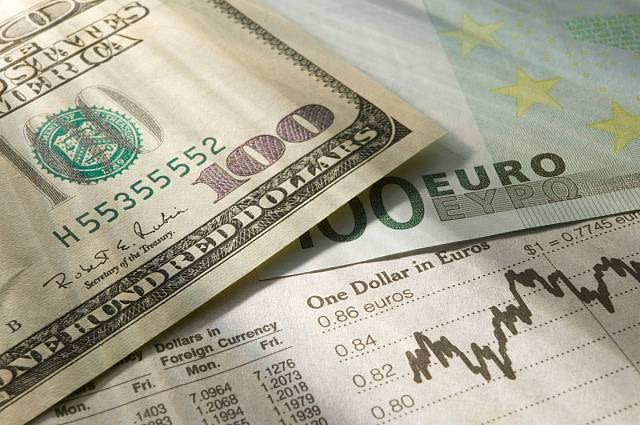 Assessing the state of the forex market in 2020

It comes as no surprise to learn that the United Kingdom is officially the #1 foreign exchange hub in the world.

According to the Bank of International Settlements (BIS), foreign exchange markets topped out at $6.6 trillion daily in April 2019. That marks a dramatic shift from $5.1 trillion in April 2016. Based on the numbers, 5 countries dominate the FX market, notably the United Kingdom, United States, Hong Kong SAR, Singapore, and finally Japan. Combined, these 5 countries account for 79% of global FX transactions. Notable is the fact that growth in the UK and Hong Kong outstripped average worldwide growth in Forex trading.

In terms of major currencies, the USD reigns supreme. Based on the data [2019 Triennial Survey of Turnover in Over-The-Counter Forex Markets], the US dollar accounted for some 88% of trading activity taking place in the OTC market. For the period in question, EUR trades amounted to 32% of overall activity, and the JPY accounted for 17% of all overall activity. Overall demand for the British pound (GBP) remained steady at 13% of all OTC forex trades. The British pound was followed by the Australian dollar (AUD) at 7%, the Canadian dollar (CAD) at 5%, and the Swiss Franc (CHF) at 5%.

Several major currency pairs, including the GBP/USD, and the EUR/USD recently began to turn the corner as renewed optimism boosted demand. After taking a beating, the forex market is clinging to the possibility of various ‘rescue deals’ to facilitate the promotion and release of coronavirus vaccines, antibodies, and treatments, with leading companies like AstraZeneca.

One of the world’s premier currency majors, the EUR/USD continues to hover around the 1.15 mark, with increased bullishness being displayed. Strong EUR appreciation has taken place since the spectacular collapse in March, when news of the coronavirus sent global markets into freefall. At the time, the EUR/USD was trading under 1.07000, and is now hovering around the 1.15 level heading into August. This currency pair is technically bullish, with plenty of momentum driving the market.

The GBP/USD pair – The Cable – has also consolidated in recent months. Following a dramatic collapse in March, when the pair dropped to around 1.14000, it has now appreciated in the region of 1.26496, heading towards August. Technical indicators tend to suggest that the cable is bullish, and regarded as a buy option.

Recent trends with puts and calls on the British pound

According to the CME Group, the GBP/USD weekly Friday options quotes, the GBP/USD with underlying futures for September 2020 has a high of 1.2973 and a low of 1.2173. British pound futures are an important indicator of market sentiment vis-a-vis bullish or bearish movements. Overall, the trend is reflective of an improved situation, given the progress that is being made with Brexit talks. Multiple issues are currently being discussed in the United Kingdom, notable among them are the resumption of Brexit negotiations. The issue has plagued the GBP and UK markets for several years, with an apparent deadlock hampering Britain’s extrication initiatives from the European Union.

Other issues that are starting to take shape in UK financial markets include that of worsening relations between the UK and China. Relations between these two countries have deteriorated recently, particularly with regards to a former British colony known as Hong Kong. Recently, the UK suspended an extradition treaty with Hong Kong, given fears that China could take charge and hold suspects extradited via Hong Kong. This could mean, among others that persons favouring democratic ideals could be served with life sentences in China. At the time of writing, this issue has not yet impacted the GBP/CNY, GBP/EUR, or GBP/USD.

For the year to date, the GBP/USD pair has tapered off significantly from a high of 1.3271 in January to a low of 1.14502 in March. The current appreciation in the GBP has been made possible by an attendant depreciation in the value of the USD. This is evident in the DXY – the US dollar index which shows a year-to-date decline in performance of -0.55%.

The GBP/USD pair surged to a 19-month high against the USD in December 2019, and was trading at a multiyear high of 1.50 to the USD prior to the Brexit referendum in June 2016. That sterling is hovering around the 1.30 mark is significant, but well short of its best performance against the greenback. Provided dollar weakness persists and a strengthening of UK and EU markets occurs, the world is likely to witness a stable recovery in sterling.