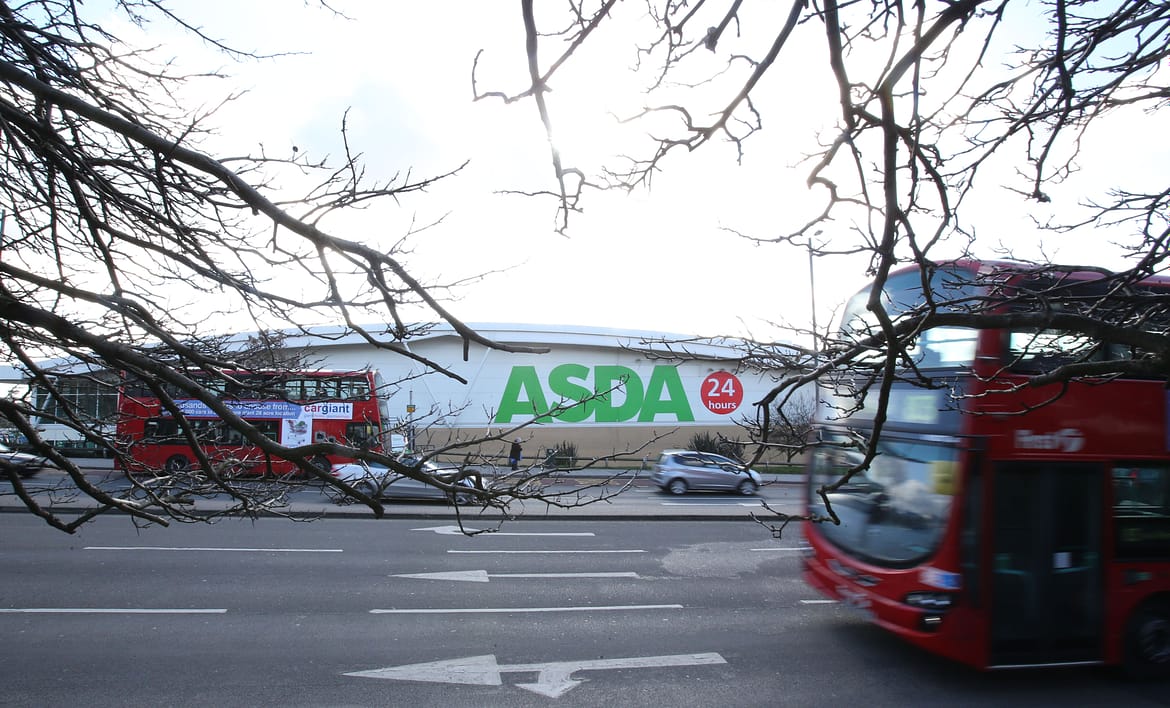 What’s next for Asda?

Asda’s sales continue to fall after it reported another big drop in its third quarter.

Sales for stores that were open more than a year fell by 5.8 per cent, this excludes the sale of fuel.

Although the sales have fallen, this third quarter is better than the three months leading to June where the supermarket giant reported a fall of 7.5 per cent, its worst ever performance.

These results come under new chief executive Sean Clarke, who took over on July 11.

He told the BBC:“We have lowered thousands of prices, improved hundreds of own-brand products and invested in more hours for colleagues on the shop floor – so it’s encouraging to see more customers shopping with us in stores and online.”

Asda is currently battling with sales due to the rise in the number of German stores Lidl and Aldi who also sell products at a discounted price.

The supermarket is one of the largest in the UK and sits in third place behind, Tesco, Sainsbury’s and ahead of Morrisons.

Back in September Asda stated that they are cutting back on prices in their stores. Items have seen cuts of 15 per cent, this is part of a campaign that has also seen the chain improve on the quality of its own brands.

Asda’s market share slipped one percentage point to 15.6 per cent.