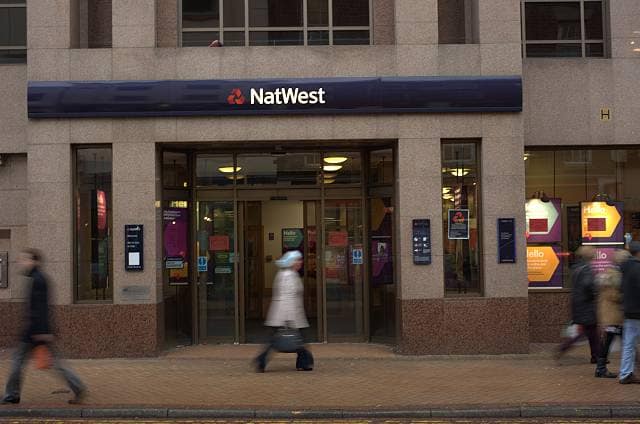 An armed man has been arrested by armed police at Natwest Northfield branch in Birmingham.

The Birmingham Mail said they were unclear if any customers were being held hostage along with the banks staff. A police negotiator was on the scene.

West midlands police had said: “Police received an emergency call at 11.45am reporting a man with a firearm inside NatWest bank in Bristol Road South, Northfield.

“Response and firearms officers have contained the building and police negotiators are on scene.”

A NatWest spokesman earlier said: “We are aware of an ongoing incident at NatWest in Northfield, Birmingham and we are working with the police to solve this as soon as possible.”

The armed man was arrested at around 1pm by armed police at the NatWest bank, no one has been reported to have been injured.