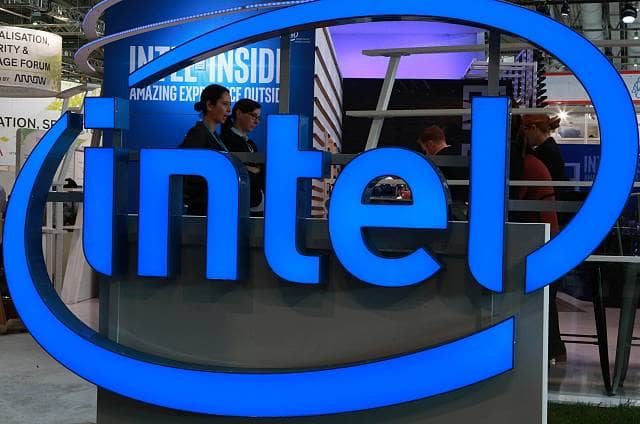 Chipmaker Intel’s smartphone modem division is set to be acquired by Apple for $1bn (£803m).

Currently Apple is behind rivals in the 5G race such as Huawei and Samsung which already have smartphones and tablets that work with the superfast wireless technology.

Apple is not expected to release their first 5G phone until September 2019.

The sale is expected to be completed between October and December which will see around 2,200 Intel employees taken on along with 17,000 wireless technology patents.