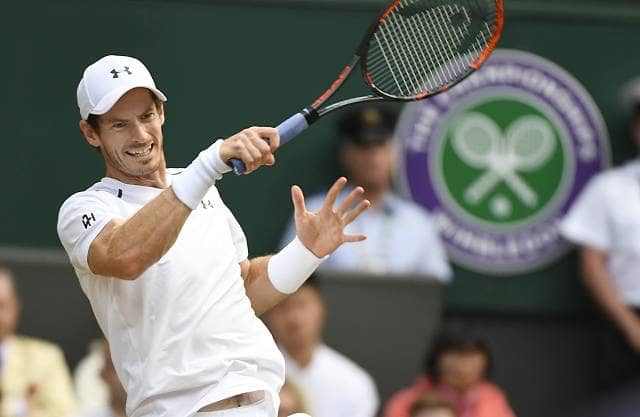 Andy Murray has just invested in these two startups

Murray has an extensive charitable background, working closely with a number of charities such as Unicef, WWF, United for Wildlife and Malaria No More to name but a few. The tennis star has seen the potential for the digital charity space and invested into UK tech startup GoodBox. GoodBox harnesses contactless technology to ensure the UK’s adoption of new and innovative fintech products does not have a detrimental effect on charities, who traditionally rely heavily on cash donations. Currently working with twelve Church of England cathedrals and 7 out the 10 most visited museums in the UK, GoodBox has been hailed the future of charitable giving. The startup has raised £1.38 million on the platform in just two weeks. Andy Murray joins the round alongside PNFT Social & Community Investments.

The healthtech sector was one pipped for disruption at the start of 2017 and has lived up to expectations. Zoomdoc, founded by practicing NHS GP, Dr. Kenny Livingstone, is a revolutionary service that allows users to instantly book a GP to arrive at their preferred location within one hour. ZoomDoc is the only doctor on demand service designed and operated by general practitioners and offering only fully qualified GPs working within NHS practices throughout the UK. The appetite for quick, reliable appointments is there with over 400 consultations since the startup’s soft-launch in March of this year. ZoomDoc has so far raised £300,000 on Seedrs.

Murray said about the investments: “These two businesses provide innovative, much needed solutions. GoodBox has the potential to revolutionise the way we donate to charity, they’re already working with many trusted organisations such as Comic Relief. I’ve been involved in the digital health space for a while now, primarily getting schools focused on creating digital solutions for health problems, so ZoomDoc interested me.  They provide trusted GPs to people who need help at home instantly and the company has shown impressive growth and feedback since it’s soft-launch.”