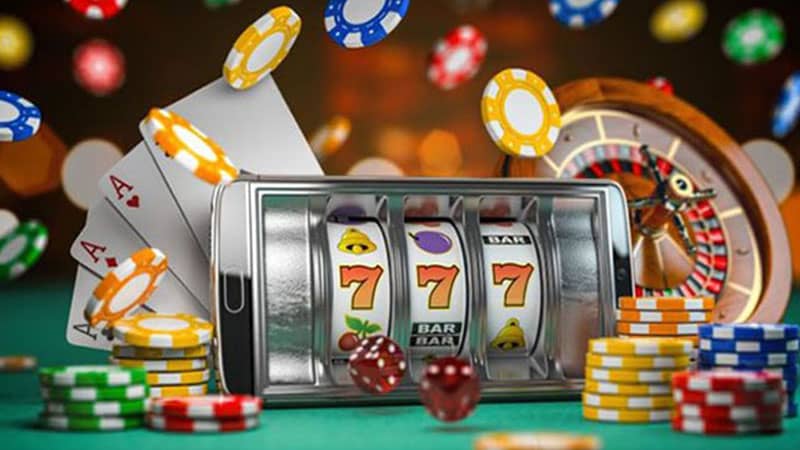 Anarchy in the UK: Politics and gambling reform

Politics in the UK has gone through major upheavals in recent times, but from the White Paper to anti-gambling lobbyists, Double Up Media director Pavlos Sideris says the UK industry’s mode of operation will continue to roll with the changes.

As is common when new governments access power, the arrival of Liz Truss in Downing Street had already led to a number of major reforms, including to the UK gambling sector, being put on the back burner as she appointed new ministers and vowed to concentrate on growth.

But while different timings for reforms add to the uncertainty and generate doubt with regard to the potential operating environments major UK groups will have to work in, they are not completely unexpected, because new governments always want to make their mark.

However as Liz Truss leaves Downing Street and Rishi Sunak becomes the next Prime Minister, the financial shock brought about by ex-Chancellor Kwasi Kwarteng’s mini-budget in late September has been of a different order of magnitude.

Its impact on major UK gambling brands such as Entain, Flutter or 888-William Hill can also not be discounted. Which, ironically enough, is a good description of how those companies’ market values have dropped since the mini-budget was published.

What does this mean for the UK gambling sector? Currently the main feeling is of more uncertainty and White Paper-related regulatory overhang for operators.

Publication of the White Paper may have been postponed many times by the government, with very little visibility as to when it might be published, but we know broadly that the measures will focus on stake limits, social responsibility and assessing players’ affordability levels.

As the industry newsletter Earnings+More revealed this summer, the key recommendations will centre on:

According to the newsletter, if a customer’s financial position is to be assessed, checks are expected to “run in a largely frictionless manner” and conducted via credit reference agencies or other means such as open banking.

The ‘smart stake’ limits on online slots is a significant measure, because by some distance online slots make up the largest part of UK operators’ revenues when it comes to online casino.

The breakdown of that figure shows that nearly 50% of the total GGY came from online slots:

It is impossible to know exactly the scale or depth to which affordability and responsible gambling measures have been applied, but we know that major UK brands have all incorporated those measures into their operations; and it is clear that they have impacted their revenues and profits.

Major UK groups such as Flutter, Entain or 888 have all reported revenue drops from the market.

During the second quarter results the parent company of Paddy Power and Betfair said online revenues in the UK & Ireland were down 4%, which was an improvement on the 20% drop it experienced in the first quarter. The company said it had built sustainability into the business ahead of the White Paper.

Again during the second quarter, CEO Jette Nygaard-Andersen said the measures had led to vast increases in “behavioural monitoring, real time data capture and bespoke data. It’s a part of our industry as we move forward”. The group added that UK spend per head was down 15%, although it was hard to determine how much of that was down to affordability measures or macro conditions.

In its latest trading update the new owner of William Hill’s non-US business said UK revenues across all brands were down 13% to £171m and average spend per player fell 14%, which is actually an improvement on the 25% drop in revenues it recorded in the second quarter. The drop was caused by the implementation of responsible gambling measures, 888 said; and it’s likely that Entain and Flutter will publish similar trends.

The delay to the publication of the White Paper has been one obvious impact that has resulted from the change in government teams, but the subsequent drop in the value of the pound also means that UK firms are now, potentially, much cheaper to acquire than they would have been just a year ago.

This applies to Entain, which not that long ago was the subject of bids by US operators DraftKings and MGM Resorts, Entain’s joint venture partner in BetMGM.

Of course this doesn’t mean incoming bids for Flutter or Entain are being prepared, but it does present potential acquirers with different options, while the drop in the value of sterling also affects companies trading in US and Euro revenues, which includes all those groups.

The rest is politics

There has been much political change in the UK in recent months, but equally some things haven’t changed when it comes to gambling and this applies to the anti-gambling lobby.

Whether through its own political contacts or high profile media appearances, it has shown that it will not deviate from campaigning against the industry, regardless of who is in Downing Street or heading up the Department for Culture, Media and Sport.

On the opposition benches, the Labour party is often described as being broadly anti-gambling. However, the industry also has powerful allies in the party as well as through Labour-supporting companies such as Bet365.

Should it come to power in 2024 (or before), there is no guarantee that there will be a major clampdown on operators’ scope for activity beyond the responsible gambling measures they have already implemented, while the UK economy may be in such a poor condition that it will need all the tax revenues it can get.