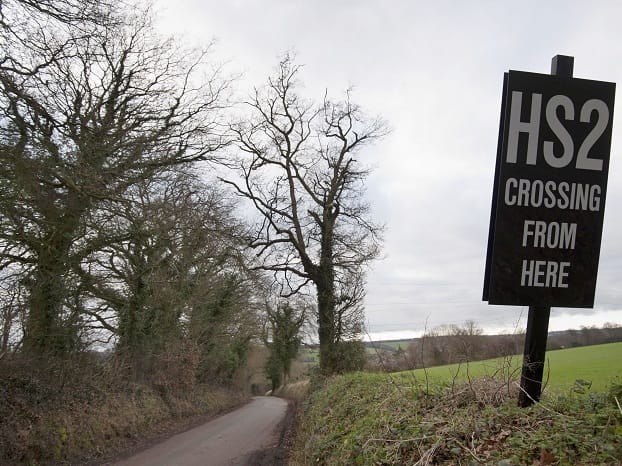 The new transport secretary Chris Grayling has said that the ambitious HS2 railway project will go ahead.

“I have no plans to back away from the HS2 project,” he told BBC Radio 4’s The World This Weekend.

“And the thing that’s important for people to understand is that HS2 is not simply a speed project, it’s a capacity project. We have lines at the moment which have seen huge increases in the number of passengers, the amount of freight in recent years.

“The west coast mainline, for example, is becoming really congested. It’s limiting the capacity of services to places like Northampton and Milton Keynes.”

He added: “Of course it makes sense, if we’re going to build a new railway line, for it to be a fast railway line, to reduce travel times from north to south. That’s logical.

Grayling said: “I am very clear that I want to move rapidly with a decision on what happens on airport capacity. It is a decision that will be taken collectively by the government.

“We have a quasi-judicial role so I’m not going to say today whether I prefer Gatwick or Heathrow … I’m going to look at this very carefully in the coming weeks.”

He added: “What I’ll be saying to the business community today is I think we need to take a rapid decision to provide certainty on what’s going to happen and that will be my objective.”