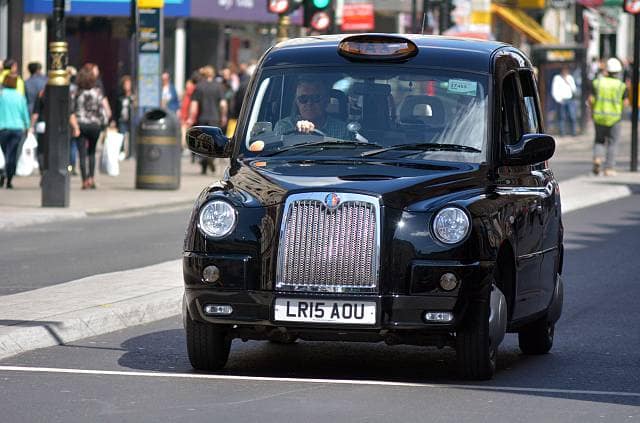 The London Taxi Company’s (LTC) Ansty Park site is based in Coventry, its also the place where you will find its new electric taxi, known as the TX5.

The LTC has invested more than £300m into the TX5.

The new site comes with a research and development centre for the electric vehicle, engineers account for nearly 200 of the recently created jobs.

The very first electric taxis will go on sale in London in the final quarter of the year. They are set to be sold around the world in early 2018.