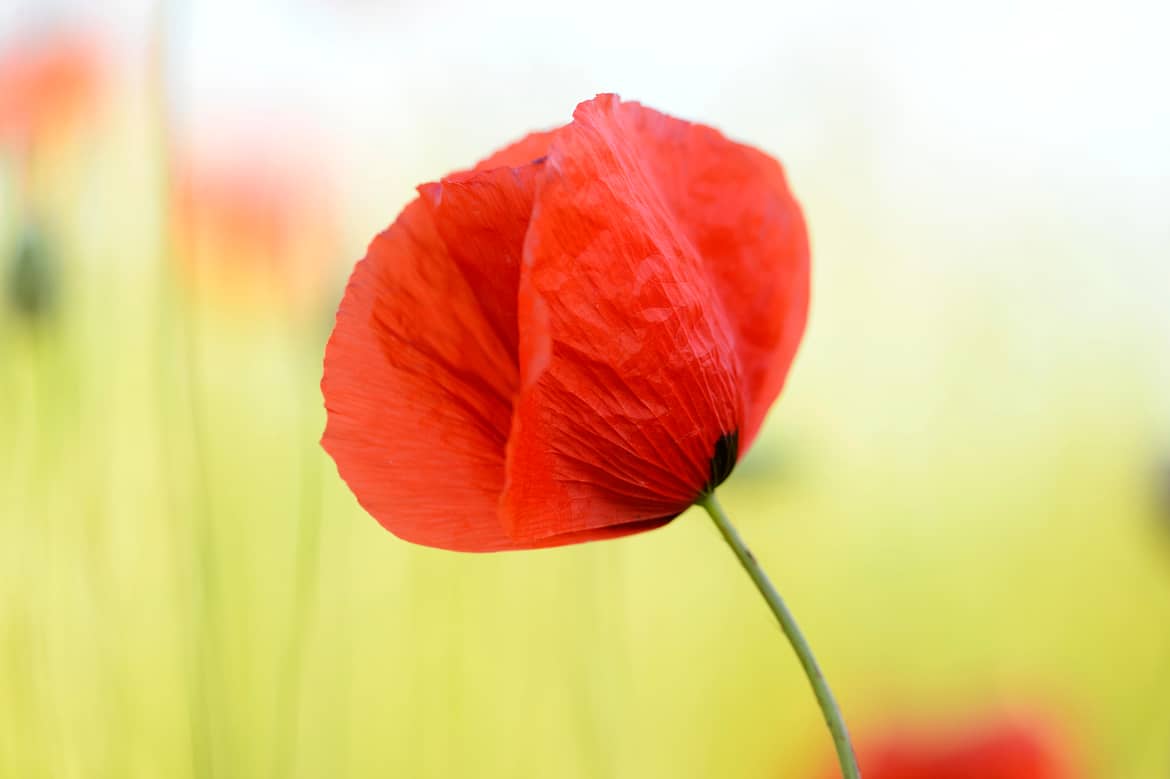 Armistice Day is a time where we come together as a country to remember the soldiers who fought and died for us. The 11 of November commemorates the day allies signed an agreement with Germany to end the fighting. Here are 10 facts about the day…

1. Buckingham Palace was the first place to hold the commemoration of the very first Armistice Day. At that time, the Banquet of Honour was commenced by King George V for the President of French Republic on 10 November 1919 in the evening.

2. The two minutes of silence is very important during the Armistice Day. The first minute is used to respect the people killed in World War I. The second minute is used to commemorate the families left behind.

3.The poppies use as a symbol of remembrance was inspired by the poem ‘In Flanders Fields’ by Canadian John McCrae, with its opening lines referring to the thousands of poppies that were the first flowers to grow in the churned-up earth of soldiers’ graves.

4. Remembrance Sunday is held on the second Sunday in November each year, with services at war memorials and churches.

5. More than 17m lives were lost in the conflict. As well as this 9m animals lost their lives also, this included horses, dogs and carrier pigeons.

6. An unidentified US soldier was buried at Arlington National Cemetery in Washington D.C. on the 11 November, 1921. This is known as the Tomb of the Unknown Soldier. Unidentified soldiers were also buried that day in London at Westminster Abbey, and in Paris at the Arc de Triomphe.

9. The terms of the Armistice forced Germany to surrender 1,700 airplanes, all submarines, 25,000 machine guns, 2,500 field guns and 2,500 heavy guns. This made it impossible for Germany to restart the war in the immediate future.

10. In 2014, the Royal British Legion spent over £85m on social, emotional financial care and support to serving and ex-service people and their families.