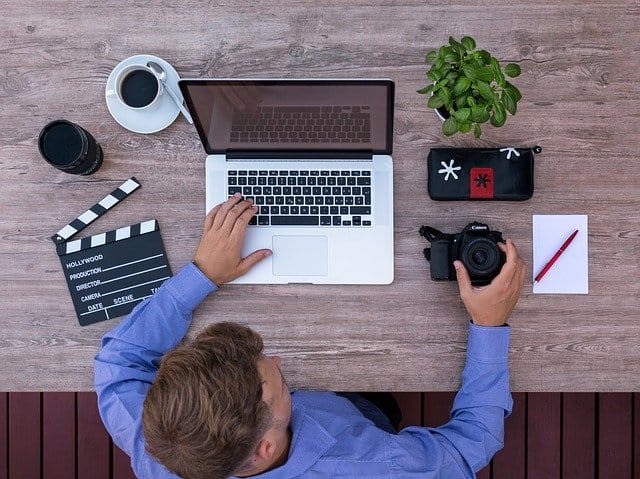 Youtube sees revenues fall for the first time on record

All good things must come to an end but it is still a jolt to see advertising revenue on Google-owner Alphabet’s Youtube platform fall for the first time on record.

While bad news for its parent company, the reversal in fortunes also says something less than encouraging about the state of the economy and is a negative omen for the wider digital advertising space.

“The results of the big technology firms were seen as a key determining factor in market sentiment going into the US third quarter reporting season and both Microsoft and Alphabet have given investors reason to worry,” said AJ Bell’s Laith Khalaf.

“Microsoft may have topped forecasts but that’s only because expectations were set pretty low, and this is the weakest growth since 2018. Meanwhile Alphabet reported its slowest growth for more than a decade, excepting the initial stage of the pandemic.

“It was notable to see Microsoft talking about a slowdown in the previously buoyant and fast-growing cloud computing space and investors will be watching closely to see if this negative commentary is repeated by Amazon, increasingly reliant on its Amazon Web Services arm, when it reports later this week.”