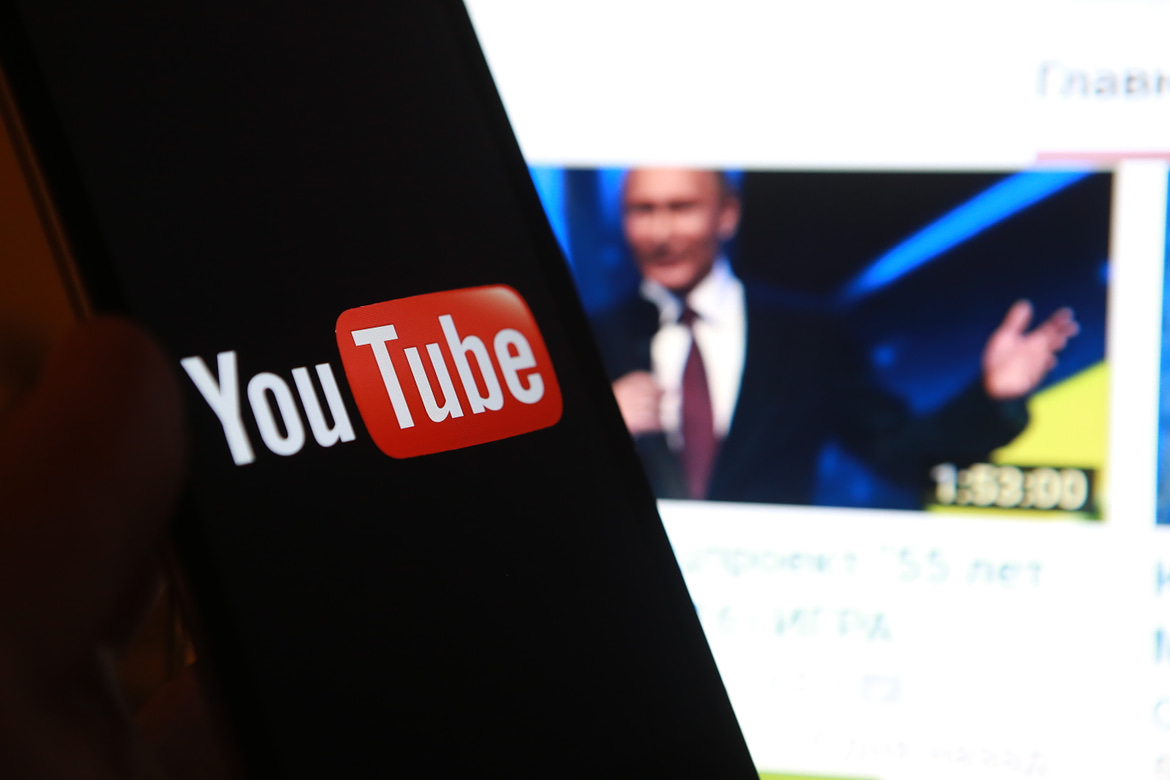 YouTube makes decision to get rid of 30-second unskippable ads

Do ads annoy you?

YouTube has made the decision to get rid of its 30-second “unskippable” ads it uses within the site, the new move is set to take place from 2018.

The plan was confirmed to the BBC’s Newsround programme by Google, it said it wanted to focus on “formats that work well for both users and advertisers”.

These long unskippable adverts aren’t favoured by those using the site, Google has introduced shorter formats.

One media agency said the move showcases the difference between online video and normal linear television.

Will Smyth, head of media at the Agenda21 agency, said: “The 30-second ad is a legacy from TV times,”

“It’s a standard TV unit which has been put online, but it’s not the most effective way to advertise.”

“This will encourage advertisers to be more creative about the way they use the platform.”