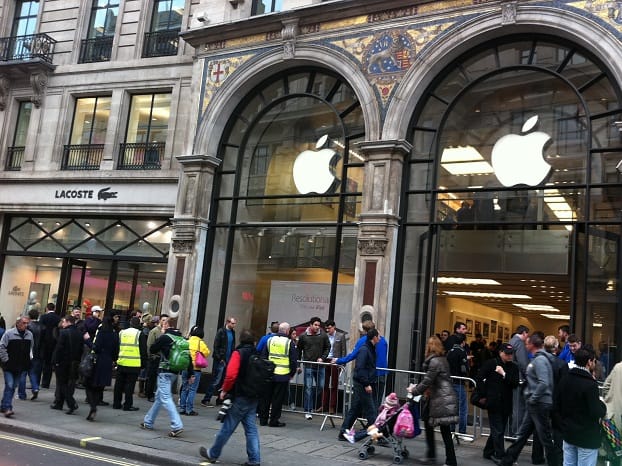 Working at Apple is "like working in nuclear plant", say ex-employees

Two ex-Apple employees have described working at Apple as “working in a nuclear plant”.

In a tech podcast, former employees Don Melton and Nitin Ganatra said: “It’s a lot like working in a nuclear power plant, but you don’t get one of those protective suits.

“It’s a lot of radiation and you either learn to survive it or you die.”

Ganatra said he felt like a “slacker” for checking emails four times a day while on vacation.

The duo said that they had to be available 24/7 and received emails in the middle of the night. They went on to say that Apple employees had to even work on Sundays.

“So you had your phone out there, you were sitting in front of your computer, it didn’t matter if your favourite show was on.

“This was especially worse after The Sopranos ended because for a while there, you could count on the hour that The Sopranos was on that (former Apple executive) Scott Forstall wouldn’t bug you because he was watching The Sopranos. And that was your reprieve.

“You could go to the bathroom, you could have a conversation with your family, you know, whatever. But after that…”

Speaking about Tim Cook, they said, “When you hear the so-called apocryphal stories about Tim Cook coming to work in the wee hours and staying late, it’s not just some PR person telling you stories to make you think that Apple executives work really hard like that. They really do that.

“I mean, these people are nuts. They’re just, they are there all the time.”

Why are red phone boxes turning green in London?

Apple royally stewed as $23bn wiped off its value

Who is going to be the next mayor of London? Here are a few pointers…