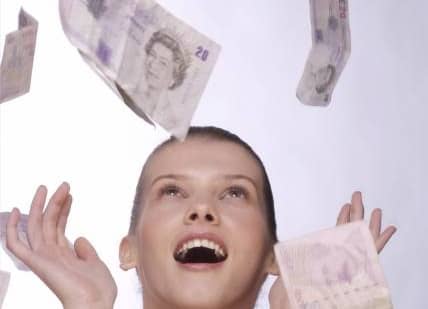 It pays to stay

Workers who spend between 2-3 years in their first jobs earn higher average salaries over the course of their careers, suggesting a salary premium for staying put within a first role, according to new research by job search-engine Adzuna.

The study, based on analysis of 50,000 jobseeker CVs, analysed the earning potential of workers across the UK based on length of tenure in their first position, showing the pay premium on offer for staying put in a first job and revealing the optimum time to move on to a second position.

Andrew Hunter, co-founder of Adzuna, comments:“Switching jobs to climb the career ladder may be tempting for ambitious young workers, but patience comes with a premium. Workers who show staying power by sticking to a first role for a few years end up earning more than their flightier colleagues. Yo-yoing through a career by changing jobs often can be viewed negatively, and could harm pay prospects in the long-run. Instead, showing a little loyalty pays dividends.

“Workers are spending shorter and shorter periods within a first role, with each generation moving on more quickly then its predecessor. It used to be the norm to stay with one company for life, but now it is becoming commonplace to switch between industries and companies multiple times throughout a career. In part, the post-recession trend for shorter stints in a first job reflects the tougher jobs market. Employers have a tighter grip on their purse strings, which is forcing many workers to go elsewhere for a pay rise. In many cases, switching jobs quickly is a necessity, not a choice.”