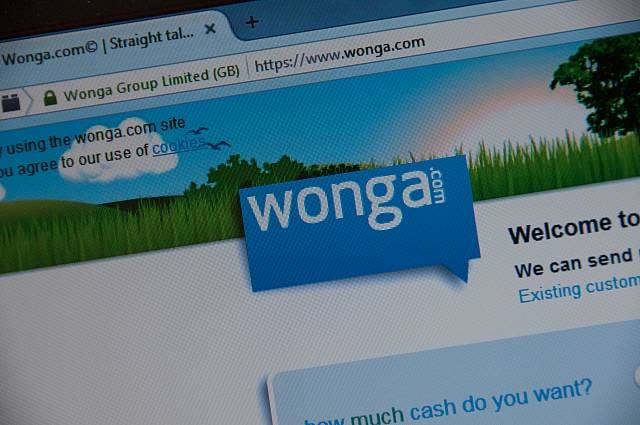 Wonga data breach could affect ‘270,000 of its customers’

Wonga the payday loan company says around 270,000 of its customers could have been affected in a data breach and contacted customers Saturday.

Wonga said they are “urgently investigating illegal and unauthorised access to the personal data of some of its customers in the UK and Poland.”

The information that was stolen includes customers bank account details, names, phone numbers and addresses. It is thought around 245,000 UK customers are affected with the remainder in Poland.

Wonga does not believe that customers user loans accounts have been hacked, but has asked all customers to be vigilant.

Wonga said in a statement: “We are working closely with authorities and we are in the process of informing affected customers. We sincerely apologise for the inconvenience caused.”

It has been revealed that Wonga was aware of the data breach last week, it was only by Friday that they realised that data hack was serious.