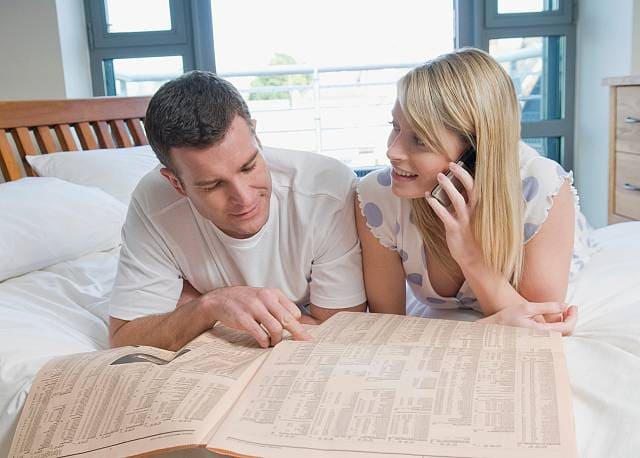 Women are more risk averse than men, although the traditional gap between the sexes is shrinking, according to new research.

Four members of Henley Business School’s faculty and staff exhaustively examined more than 500,000 UK cases involving financial advisors and their customers. It found that men are more tolerant than women concerning their attitude to investment risk – but revealed that the gender gap is closing and is likely to close completely within 20 years.

Trends mirror one of the hottest items on UK news agendas in 2017 – the closing but still significant gender pay gap. Both have positive ramifications for women today as they prepare and plan for retirement. Women have almost halved the gender pay gap for full-time UK employees to 9.1% in the last 20 years.

Henley Business School Professor Chris Brooks, one of the authors of the study, said: “Our results have important implications for the pensions which women are likely receive in the future.

“As well as living longer, women have traditionally tended to invest less and in lower risk funds than men, which typically provided them with lower returns. If women are becoming more risk tolerant over time, this will hopefully bolster their pension pots in the long run.”