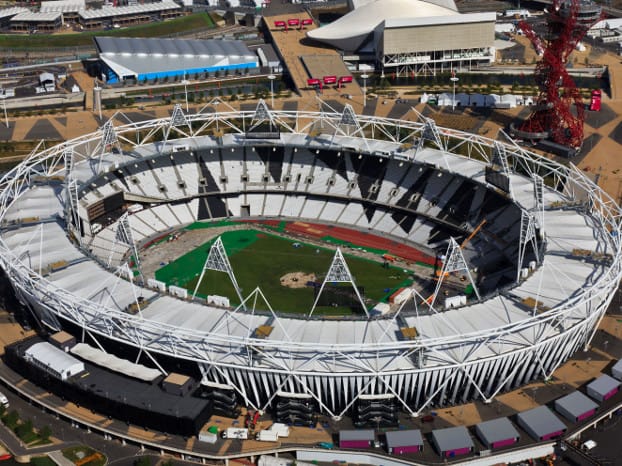 Live Nation is set to host the Wireless festival and Hard Rock Calling at the Olympic Park this summer.

Beyonce, The Eagles, Fleetwood Mac, Aerosmith and the Rolling Stones are believed to be among the A-listers expected to perform at the stadium.

Over 350,000 tickets are expected to go on sale for the two nights.

The news comes after the London Legacy Development Organisation announced that the Olympic Park to become the “greatest urban park” with pleasure gardens, outdoor cinema and bike trails.

Live Nation decided to move the event to the Olympic Park from Hyde Park after complaints from residents about noise levels at events hosted in the park. Last year, Bruce Springsteen and Sir Paul McCartney’s microphones were switched off during a duet in the Hard Rock Calling concert because it ran on too long.

Live Nation president of concerts John Reid said: “As soon as we walked into the Park for to test its suitability last summer before the Games we realised we had to be a part of it.

“The story here is that’s continuing strong demand from London and the south east. fans have come to expect the biggest names from Wireless and Hard Rock and we can promise that again this year.”

Mayor Boris Johnson said: “The confidence shown by one of the world’s biggest leading live entertainment promoters to relocate two of its biggest music festivals from the centre of the capital is a ringing endorsement of our legacy plans. Last summer showed what an amazing venue we have created with our stadium, sports facilities and new parklands.”

Fancy being the next Branson? GrowthAcclerator offers galactic growth