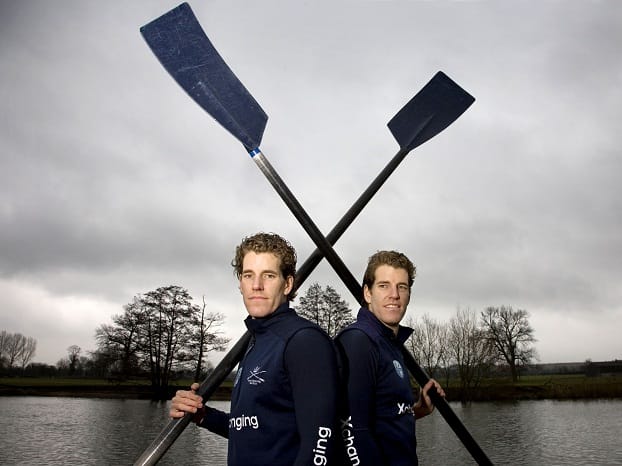 Cameron and Tyler Winklevoss, who accused Facebook founder Mark Zuckerberg of stealing their social network idea, are planning to float their Bitcoin Trust for $20m.

According to a filing with the US regulators, The Winklevoss Bitcoin Trust will initially sell $20m (£13m) worth of shares to investors. The filing also said that the shares in the trust were “designed for investors seeking a cost-effective and convenient means to gain exposure to Bitcoins with minimal credit risk”.

Back in April, the twins claimed that they own 1% of all Bitcoin and valued their stake at $11m.

Speaking to the New York Times, Cameron Winklevoss said, “People really don’t want to take it seriously. At some point that narrative will shift to ‘virtual currencies are here to stay.’ We’re in the early days.”

“It has been four years and it has yet to be discredited as a viable alternative to fiat currency,” Tyler Winklevoss said. “We could be totally wrong, but we are curious to see this play out a lot more.”

Kerching! Five Bitcoin millionaires you need to know about