Home Business NewsBusiness Will Prince Charles do a good job as king? 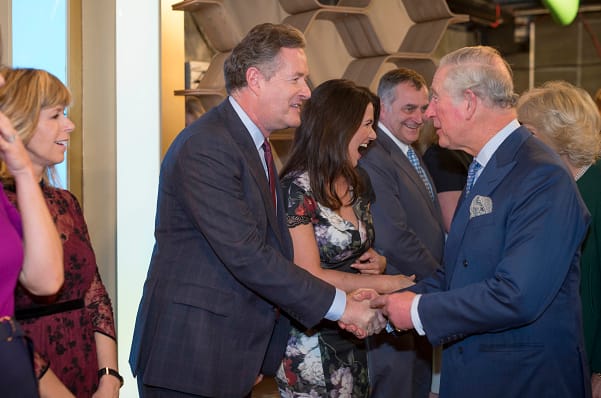 Will Prince Charles do a good job as king?

New Ipsos research, conducted on 24-25 March, shows almost half of Britons believe Prince Charles will do a good job as King once he ascends the throne, while 19% expect him to do a bad job. This comes as he sees an increase in those who view him favourably since 2018, 43% now have a favourable opinion of him, up 11 percentage points in the last four years.

Despite a plurality expecting him to do a good job and increasing favourability, there is still support for Prince Charles to stand aside to allow Prince William to become the next monarch. Four in 10 (42%) say the Prince of Wales should stand aside while a quarter (24%) say he should not. Three in 10 (29%) have no strong feelings either way.