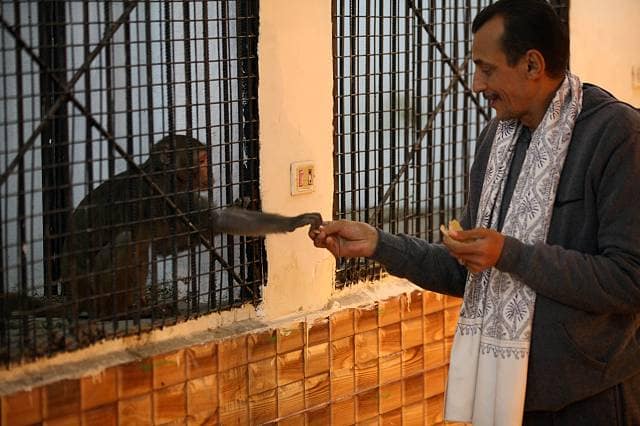 Responsible Travel, based in Brighton has made the decision to stop selling tours which include zoo trips.

The firm specialises in wildlife holidays and has said keeping animals in zoos is inhumane.

Around half a dozen zoo trips will be taken off the firm’s roster.

The boss behind the company, Justin Francis made the decision after watching a BBC documentary which was titled “Should we close our zoos?”

Francis told the BBC: “Having watched the programme my firm conclusion was that these zoos are no longer relevant,”

“They are relics of the past, and the arguments to justify keeping animals in captivity no longer stand up.”

He also spoke of how many of the animals kept in zoos are not endangered and that there has been few examples of endangered animals being put back into the wild after being kept in captivity.

Most of the firm’s zoo trips are based in southeast Asia, none are in the UK.