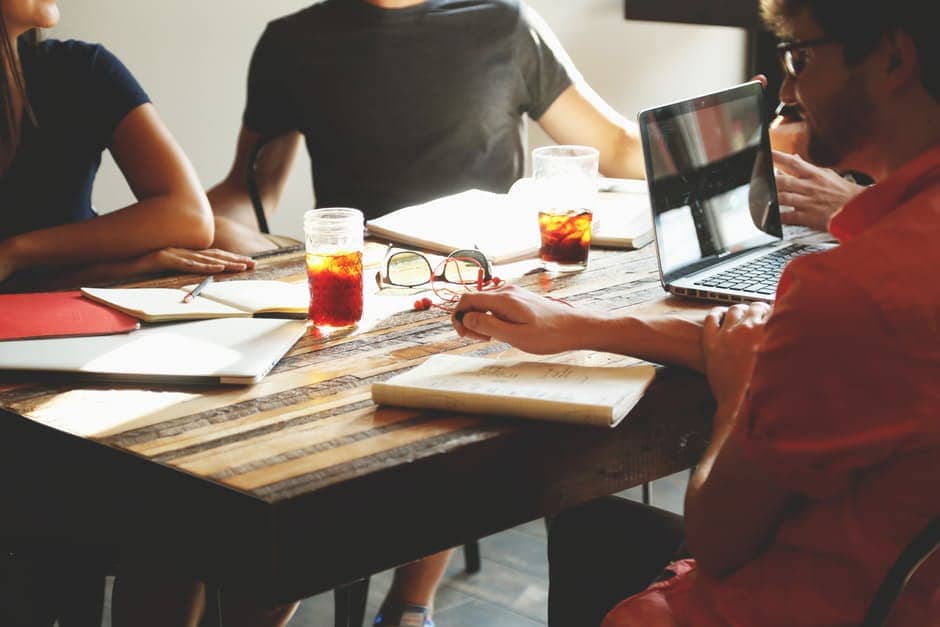 What people really think about in work meetings

UK office workers think about what’s for dinner that evening (38%), plans for the weekend (37%) and even which colleagues they fancy (13%) when they should be concentrating in meetings, according to new research from meeting governance technology firm eShare out today.

Other distracting topics include shopping (28%), football (14%) and stressing about work they could be doing instead of attending the meeting (31%). 22% of respondents even admitted to just staring aimlessly into space.

This lack of focus could in part be attributed to a lack of direction at the outset of the meeting – more than half of respondents in the research said they often attend a meeting with no agenda and that outcomes suffer as a result. Furthermore, around two-thirds of respondents said that they felt meetings were just social chit-chat in a work setting.

“Most of us have been guilty of letting our attention wander in meetings on occasion, but this is going to be more likely if there is no agenda or a lack of access to relevant information,” said Camilla Braithwaite, Head of Communications, eShare. “Sharing the agenda and then sticking to it are basic requirements of a successful meeting, and not doing so makes attendees frustrated and the meeting itself unproductive and time-consuming.”

Some common frustrations revealed by the research were a lack of preparation on behalf of colleagues (25%), struggling to find the time to read through all the background materials (18%) and actions assigned from the meeting being forgotten (17%). The research also revealed that 61% of respondents never share their notes with a colleague after a meeting.

“Meetings – and board meetings especially – are such an integral part of business that it’s vital that they run efficiently and provide attendees with all the information they require to make a decision,” continued Camilla Braithwaite, eShare. “If you get meetings processes right they can make the entire organisation work more smoothly, but get them wrong and they can be a drain on time and resources.”

There was also evidence that meeting habits are starting to change from the traditional paper and pen to digital; 11% of respondents said they found being unable to access an agenda from their mobile device a big frustration.

“As most people use mobile devices in their everyday lives, this is creating an expectation that native mobile apps should be available for some of the most traditional areas of business, including the board meeting,” concluded Camilla Braithwaite. “If directors can access their board documents digitally it automatically creates an auditable, transparent demonstration of how decisions were reached and who made them. Approaching meetings in a such a smart and modern way is a highly effective way of improving corporate governance.”