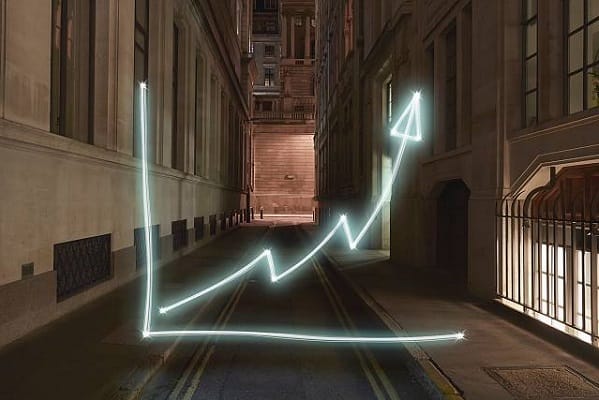 The global crowdfunding platform Kickstarter, which raises funds for projects by interacting directly with the general public, had launched 439,891 projects by April 2019, showing the growth of crowdfunding as a means of capital generation. In order to see just how important the platform and crowdfunding in general have become, Betway conducted research earlier this year into the most successful Kickstarter projects. Kickstarter helped to revolutionise how money was funded for business ideas, and people have used the platform for anything from funding films to start-ups to pop-up shops to help with different aspects of their lives. The success of so many companies from Kickstarter shows just how important it is to the world of modern business. So, what makes a successful Kickstarter campaign?

The most famous product crowdfunded on Kickstarter is the Oculus Rift VR hardware, which set to change how we saw gaming technology. The 2012 project was so successful that instead of the $250,000 it was supposed to raise, it managed to raise almost $2.5 million. While the company had interest from backers, the crowdfunding helped prove that there was interest from the general public for VR technology. The interest wasn’t just generated just by the gaming community but from the general non-gaming public as well. As a result, 2014 saw Facebook invest $2 billion into the concept to become not just Kickstarter’s biggest success story, but one of the best success stories from the technology industry.

Star Citizen, a game yet to materialize, also created a huge buzz with its potential fans from 2012 onwards. 34,000 potential players backed the campaign and generated enough excitement for the still unseen game that private investors have stepped in for the final leg of production.

Following the success of the card game Cards Against Humanity – which achieved its $4,000 target in just two weeks in 2011 and ended the campaign with a $15,000 investment – the card game Exploding Kittens took to Kickstarter to attempt to cash in on the concept. Backers were able to see the tone of the game, and fans of Cards Against Humanity were likely intrigued by a card game that had a similar sense of humour to it. The Kickstarter campaign was hugely engaging and attempted to be more of an experience in crowdfunding. Backers were encouraged to take part in comical activities, all with the goal of funding the game. As a result, those who gave money to the campaign were able to get involved with the tone of the game before they ever actually played with the cards. Exploding Kittens succeeded with $8.8 million raised by around 219,000 backers.

Running a successful Kickstarter campaign looks easy when you see success stories, the huge amounts of money raised and backers engaged. But, these campaigns are planned like a military operation and strategize every step of the way to ensure that the goal is met and an audience is excited. Taking inspiration from success stories can inform how new campaigns could be run and how you could achieve success through crowdfunding on Kickstarter.