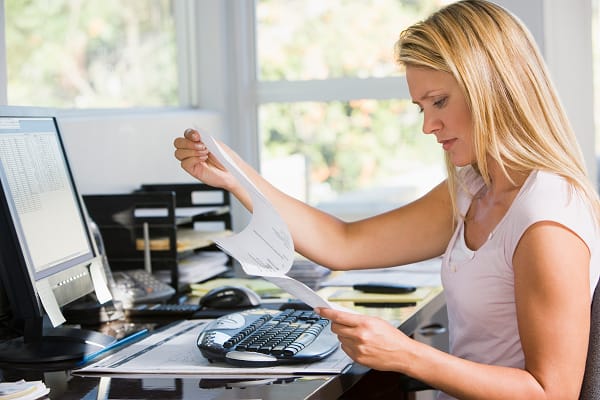 Companies may now be free to welcome employees back to the office – but with job vacancies still at an all-time high1, attracting and retaining local talent across London is set to remain problematic for employers this year.

To help, Glassdoor, the worldwide leader in insights about jobs and companies, has analysed hundreds of thousands of anonymous reviews to reveal what employees in Greater London really want from work. With the UK still adapting to the new ways of working prompted by the pandemic, the findings are part of nationwide research conducted by Glassdoor to help businesses understand what matters most to the local workforce and how to improve employee engagement.

A positive outlook? What London workers think of their employers

Annually, employees can write anonymous reviews about their current and previous companies on Glassdoor. Pros and cons of the employer are sought to provide transparent, balanced and authentic insight into working at a company.

Employees in London are some of the most satisfied in the country. Workers rated companies across the Greater London region with the UK’s highest scores for 7 of the 8 Glassdoor workplace factors – only the rating for diversity and inclusion was topped by companies in the North West.

Employees praised the cultural values (rated 3.82 out of 5) and career opportunities (3.61) of companies based across London which ranked well above the UK average and overall job satisfaction scored a high 3.89.

The lowest ranking workplace attribute was compensation & benefits (3.51), although this was still  0.05 points higher than the national average, while 67% of employees rated their company as having a positive business outlook for the year ahead.

Ambition and Lunch: What are London’s employees really talking about?

Analysing the content of anonymous employee reviews for London companies from the past year, Glassdoor found that keywords mentioned most by workers include:

Employees across Greater London testify that the capital’s companies are great places to work if you are ‘ambitious’, with the pro section of employee reviews often mentioning this word.

This aligns with the above average scores given to London companies for career opportunities (3.61).Workers also positively discuss ‘transparency’, as demonstrated by the region’s high rating of senior leadership teams (3.54) and the positive business outlook (67%). Transparency is key in order for employees to feel trusted and valued.

‘Lunch’ also appeared frequently in positive reviews showing that a wide range of nearby lunch options or providing  refreshments is an office perk employees appreciate.

Londoners frequently mention ‘compensation’ in the con section of employee reviews. While Greater London’s rating for compensation and benefits is higher than any other region (3.51), the cost of living and commuting is continuing to rise and wages are struggling to keep up.

‘Bureaucracy’ was also mentioned often in negative reviews implying that the London workforce think companies could benefit from responding to employee feedback to policies rather than focusing on a top-down leadership style.

Glassdoor economist Lauren Thomas says: “London is working hard as a city to rebuild itself following the harsh economic impacts caused by the pandemic. Glassdoor data shows that this resurrection is in part being driven by the quality of jobs and job satisfaction in the capital. Greater London is the only region to score above the UK average score for all eight Glassdoor metrics. Over two thirds of the region’s employees rate Greater London’s business outlook as positive, showing that the future looks bright for the nation’s capital.

“Workers do however mention a lack of compensation and bureaucracy in the cons of employee reviews. At a time where competition for talent is fierce and employees can demand more of their employers, providing a competitive and transparent compensation package is vital to not only attract talent and combat the rising costs of living, but to allow companies to continue to grow and expand.”

Nationwide, Glassdoor found that of the cities and regions analysed, the city with the highest rated companies for diversity and inclusion and work-life balance is Brighton. Manchester and Bristol tied first for senior leadership rating while Manchester scored top for compensation and benefits.