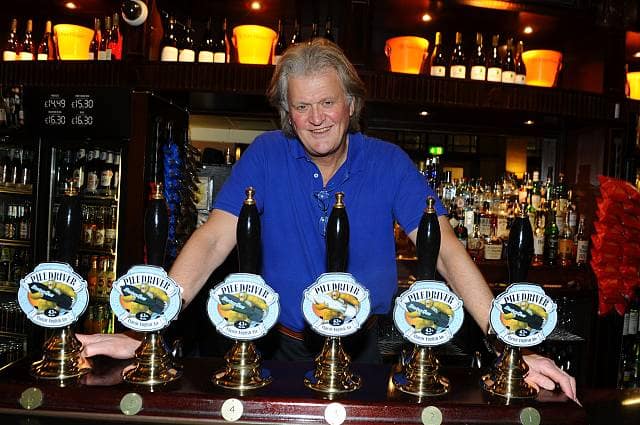 Wetherspoons in choppy waters as pandemic pain lingers on

The pubs company is not having a great time. Coming out of lockdown in 2021, a lot of people predicted a big boom for the leisure and hospitality industry, but it’s not played out as expected.

People have got used to reaching for the fridge when they want a cold beer, not stepping outside to the pub. Wetherspoons says it has been a ‘momentous challenge’ to get them on its bar stools again.

AJ Bell’s Russ Mould said: “There are signs of a pick-up in trading in recent weeks which explains why the share price has jumped, particularly as a lot of bad news was already priced in. However, operating profit margins are being squeezed as hard as a barman trying to get all the juice out of a lime.

“Inflation has been brutal for every business, and when your modus operandi is to sell drinks cheaper than others, it’s hard to be too aggressive on price increases, which means sacrificing some profit margin.”

HSBC bank closures will come as a blow to elderly

One in five UK families ‘struggling to pay for water’

The number of UK households in fuel poverty will increase to 8.4 million from …