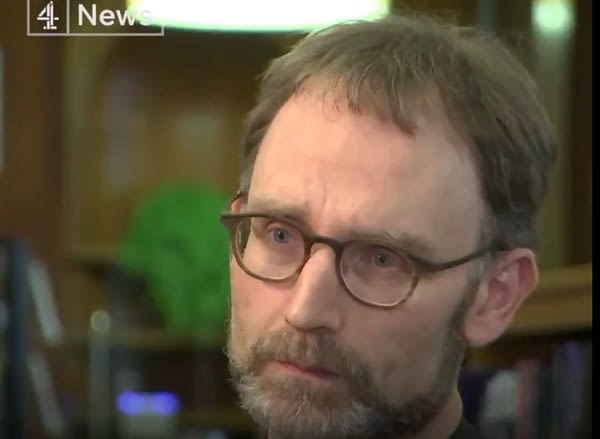 Scientist Professor Ferguson of the school of Public Health England at Imperial College London who is leading the fight against coronavirus in the UK, told Channel 4 in an interview, “this is the virus I fear the most.”

Speaking to Channel 4 on Friday night he admitted its “not absurd” to predict 400,000 deaths could happen in the UK.

He insisted he is not predicting this will happen, but he warned, the number “is possible” and said he would “prefer to be accused of overreacting than under reacting.”

However, when asked in the interview whether 400,000 people in the UK could die, he answered, “Potentially. Given we know a lot about how these viruses are spread we have lots of data from past epidemics.

“Given how transmissible this virus appears to be and that fact that at least all adults can be infected, we have much less data in children, then 60% is a reasonable figure.

“Within the first 12 months or so. What we don’t know at the moment is if everybody infected. What proportion might die and what are the risk groups?

“Our best estimates at the moment is that maybe 1 per cent of people who get infected might die.

“I would much prefer to be accused of overreacting than under reacting. This virus is the one which probably concerns me the most out of everything I’ve worked on.’”

More than 1,500 people have now died in China from the virus, mostly in Hubei province and 2,641 people are newly infected with coronavirus bringing the total number in China to 66,492.

According to research 60% of Britons could easily be affected by coronavirus, officially known as Covid-19.

The Public Health England (PHE) scientist added, “Our best estimates at the moment, is that maybe 1% of people who get infected might die.”

"This virus… concerns me the most of everything I've worked on."

A scientist at the forefront of researching the coronavirus says it could "potentially" spread to 60% of the population.