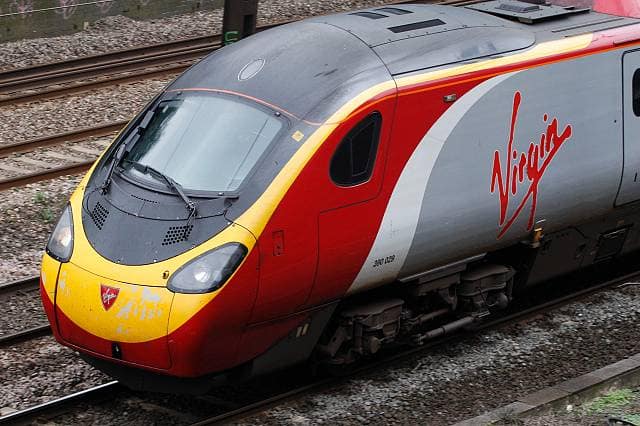 Virgin Trains East coast 48-hour strike has been suspended over the May Day bank holiday after talks with the RMT union.

The planned 48-hour walkout was over driver-only operated trains that would have created chaos for thousands of people over the long May Day bank holiday weekend.

A RMT union spokesman said: “The only response the company has offered is to repeat the vague and non-committal mantra of ‘within our discussions we have confirmed that the safety critical duties of the guard will remain on the train.”

However, Virgin Trains said that had the strike action of taken place they would have planned a near to normal time table.

They said that they had made changes to customer-facing roles that would see only a single person to take responsibility for the “customer experience.”

Virgin Trains said in a statement: “This will mean a better experience for customers. It also has zero impact on safety. We have repeatedly assured the RMT that the safety-critical role of the guard will remain on board, with the new train manager role taking responsibility.”