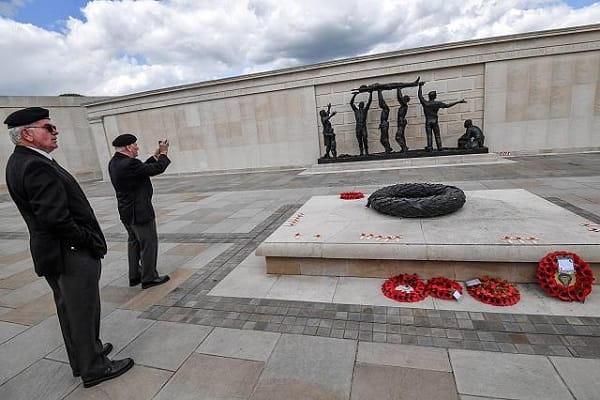 The British public have been urged by a former SAS soldier, Phil Campion to “take one minute” to think about the “huge sacrifices” that Second World War veterans made for us all.

In an interview with the Express former SAS soldier “Big” Phil Campion said, “You are only here by the grace of people who have been before you.

“You are only at liberty to do what you can today because people made the ultimate sacrifice. That is the only reason.

“Otherwise, who knows what the course could have been? You are only here for the grace of other people.”

The former SAS veteran asked those who do not appreciate the importance in paying tribute to the 75th anniversary, to “just take one minute to think to yourself, ‘I would not be able to have the opinions I have got if it wasn’t for the people that gave me those rights.’”

Campion said that coronavirus is a “life changing” event just like the Second World War was to the country, and said that “people’s actions will have consequences.”

He added, “our frontline staff might not be facing bombs and bullets every day, many of them are going into work knowing they might catch something which ultimately might give them more than they bargained for and could end up paying the ultimate price, as some already have.

“There are lots of correlations. VE Day was celebrating the end of a life-changing event.

“If we hadn’t have come out of that the way we did, life would have changed for the worse.

“And if we don’t come out of this the way we hope to, life will change for the worse.”