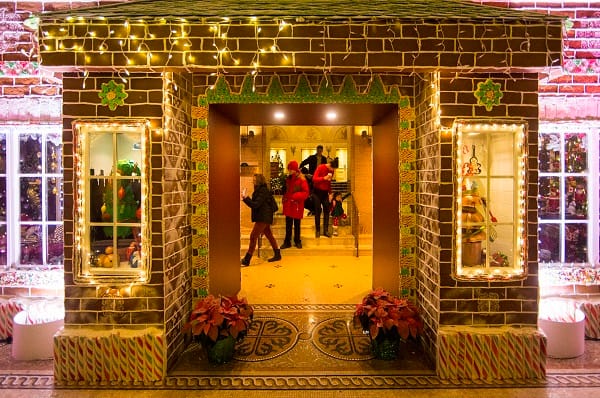 Vacancies for Christmas work jump by a third compared to 2021

Indeed Flex’s analysis of thousands of temporary jobs on its platform found a third (32%) more postings mentioning ‘Christmas’ were posted in September, October and November 2022 than were during the same period last year.

Hiring for seasonal temporary workers also started earlier this year than in 2021, with the biggest year-on-year increase in job postings coming in September 2022.

Many of these temporary jobs are to be found in logistics warehouses, which see activity spike at this time of year as millions of Britons do their Christmas shopping online. Online shopping now makes up a quarter of all retail sales in the UK.

The retail and hospitality sectors, both of which see demand pick up in the run-up to Christmas, also account for a significant part of the jump in seasonal vacancies.

Previous Indeed Flex research found that a third (36%) of people were considering taking up a temp job over the festive season.

Novo Constare, CEO and Co-founder of Indeed Flex said, “This time of year usually delivers a spike in the availability of temporary jobs, as employers ramp up their teams to handle the Christmas rush. But in 2022 we’re seeing many firms hire more temps than they did last year, with many starting their seasonal recruitment earlier too.

“Thankfully there have been enough workers to meet employers’ demand, as the rising cost of living has prompted thousands of people to take up temporary work for the first time. Many of these first-time temps are keen to top up their income and make some extra money in time for Christmas.

“The advantage of flexible work is that people can pick and choose their own shifts, meaning they can fit their hours around their lifestyle, childcare or an existing job.”