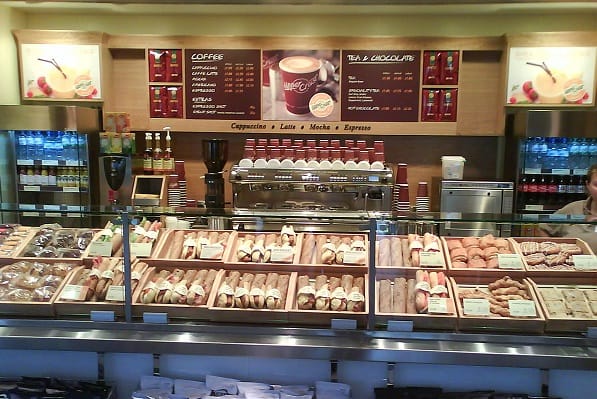 The experience of travel food outlet group SSP is a lesson in what happens when your biggest asset as a business becomes your biggest weakness.

Where previously SSP benefited from a captive audience in airports and railway stations, allowing it to charge premium prices for sandwiches and coffee, that audience has now shrunk beyond all recognition thanks to the global pandemic. It was a scenario that SSP would not have countenanced in its worst nightmares.

“And it’s not as if the company can lean on a takeaway service or pick up passing trade from elsewhere – after all, nobody wonders by the Gatwick Airport terminal when they’re taking a daily stroll,” said AJ Bell’s Russ Mould.

“Inevitably its first half results are about as grim as could be, however the question now is to what extent and how quickly its pool of prospective customers will come back. This is entirely out of SSP’s control, depending as it does on the course of the pandemic and the response of global governments.

“The group has done pretty much everything it could to batten down the hatches and ride out the current turbulence, cutting costs and raising fresh funds from investors to give it some breathing space despite tens of millions going out the door each month.

“Like the travel operators and airlines, SSP would have been hoping for a more normal summer to really get the turnaround in its fortunes underway but uncertainty prevails.

“At least a boom in staycations and uptick in people travelling by rail in the UK and on domestic flights in the US could provide some comfort to SSP.”