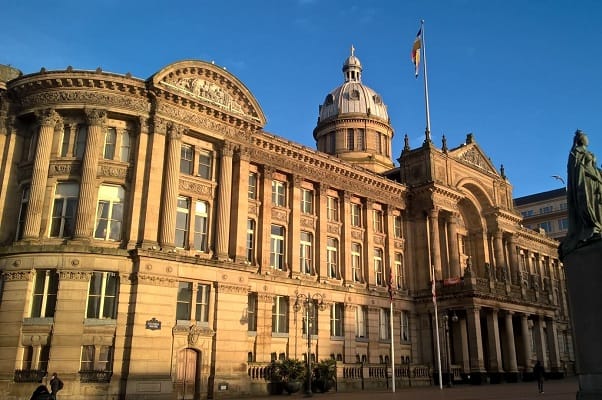 West Midlands Police has announced that two university students have been fined for holding an illegal party where up to 200 people are thought to have attended.

The students were each fined £200 pounds after the party at Arundel House in Coventry was held in the early hours of Tuesday.

Following a “large gathering of students” in the common room police were called.

Birmingham City Council tweeted, “A Hockley bar and restaurant has had its licence suspended for breaching Covid rules.”

In a statement, Cllr Philip Davis, chair of Licensing Sub Committee A said, “All businesses have a responsibility – not only to their staff and customers – but to the wider community and there must be consequences when COVID-19 guidance is simply ignored. This is potentially a matter of life or death and Birmingham City Council will continue to work with West Midlands Police to enforce the guidelines.

“It is clear that La Reference’s management failed to follow government guidance and the club was operating with no regard for social distancing or public health.

“The way in which this premises was being run was endangering the public by risking the spread of COVID-19: It is this kind of behaviour that has contributed to restrictions being placed on Birmingham to try and control the sharp rise in cases in the city.”