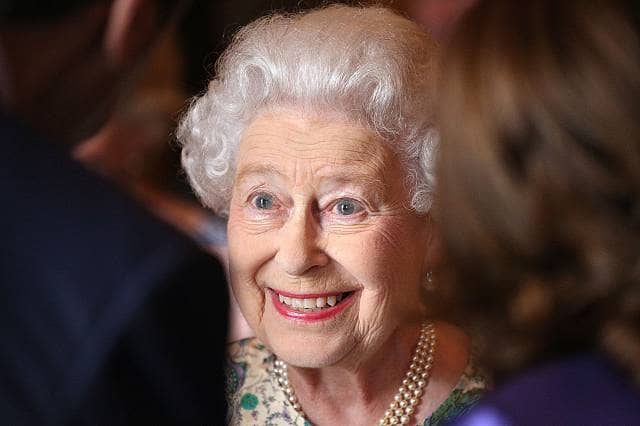 Union Hand-Roasted Coffee has won the prestigious Queen’s Award for Enterprise in Sustainable Development, the UK’s highest accolade for business success in sustainability. Union is one of the UK’s most established craft coffee roasters, and has won the award for its pioneering business model Union Direct Trade which has improved the lives of over 11,000 people in developing countries.

Union achieves growth because of sustainable development, not despite it.  Testament to the efficacy of Union Direct Trade as a business model, last year turnover grew 19 per cent to £11m.

Working with 43 producer partners, representing 13 countries around the world, Union goes beyond certification, building long-term relationships with producers and increasing their income through paying higher prices, linked to coffee quality. The company helps coffee producers to transition out of dependency on mass-market commodity production, where they are vulnerable to turbulent world market prices, into speciality coffee with intrinsic value, achieving stable and transparent prices.

Union was the first UK company to source speciality coffee in this way. Union Direct Trade pays a minimum of 25 per cent above the International Fairtrade baseline price, with additional premiums to further incentivise the production of high quality coffee and to significantly improve the livelihoods of producers. In 2015, the company paid an approximate total of $1.7m over and above the International Fairtrade minimum price.

Union Direct Trade is embedded at all levels of the company, strategically led by Union’s Co-Founders Steven Macatonia and Jeremy Torz, who travel extensively in remote regions visiting farmers to understand their needs. On the ground, Union Direct Trade is managed by Pascale Schuit, Producer Relationship Manager, who is based full-time at origin, with six years of practical experience working among coffee producers.

“The coffee we source is 100 per cent traceable to each producer. By visiting the farms regularly and working extremely closely with local producers, we saw first-hand the devastation caused by market volatility and how little negotiation power commodity farmers had. We wanted to create a model which enables famers to increase the quality of their coffee, while enabling us to pay a price that would improve livelihoods long-term, in a sustainable way”, explained Macatonia.

Commenting on the award win, he added: “We are thrilled to have won this prestigious award, recognizing that a sustainable approach to business can actually facilitate growth, rather than be a hindrance to it. While the industry has taken huge strides towards sustainability in recent years, there’s plenty more to be done and we are excited to remain at the forefront.”

As part of Union Direct Trade, Union works closely with other organisations and initiatives to address some of the most serious issues facing the coffee industry.