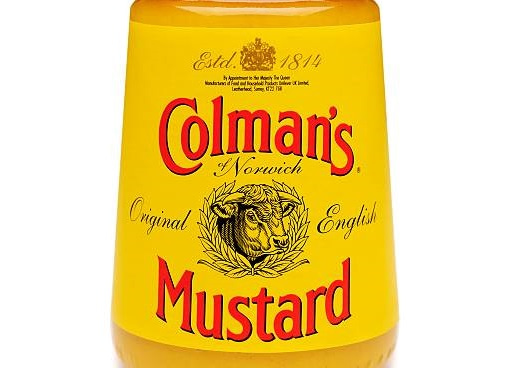 Factory to close after two centuries

Unite, the country’s largest union, urged Unilever to look again at its business case, following yesterday’s announcement that two centuries of Colman’s Mustard production in Norwich will end in 2019.

The union vowed to fight compulsory redundancies, as Unilever said that production of the iconic Colman’s Mustard will move to Burton on Trent. Last month Britvic announced that it was closing its half of the Norwich site it shared with Unilever.

Unite, which has a small number of engineering members at Colman’s, described the announcement as ‘a curate’s egg’

While it was ‘devastating’ that Colman’s Mustard site was closing, there would be 25 jobs at a new milling facility in or near Norwich that Unilever was jointly setting up with local farmers to process the mustard plants used in the Colman’s product.

The Burton on Trent site, which makes Bovril and Marmite, would see the creation of 43 new production jobs. Packaging for Colman’s Mustard is to move to a Unilever site in Germany.

Unite national officer Rhys McCarthy, who has the Unilever portfolio, said: “It is a devastating day for Norwich that the production of Colman’s Mustard will cease production in 2019, ending a tradition stretching back two centuries.

“We are urging Unilever to look again at its business case for closure. The decision last month by Britvic to close its half of the site, which produces its Robinsons and Fruit Shoot brands, was unhelpful for the future of Colman’s Mustard in Norwich – but we still don’t believe that closure is the only option for the dedicated workforce.

“In terms of job opportunities, it is a curate’s egg as there will be new jobs being created at the new milling facility in Norfolk and also at Burton on Trent. There will be no redundancies in Norwich before September this year.

“Our aim during the consultation period will be to retain as many skilled jobs as possible within Unilever and that there should be no compulsory redundancies.

“Unite is giving maximum support to our members at both Britvic and Unilever during this difficult time for them and their families.”