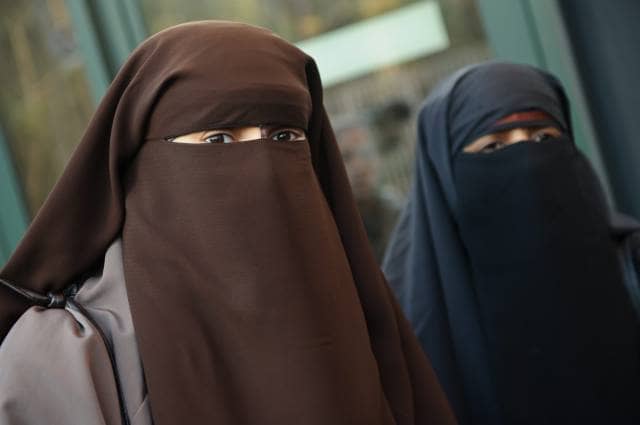 UKip’s leader Paul Nuttall is expected Monday to announce to ban Muslim woman from wearing burkas in public as part of their election manifesto.

Their manifesto is to also propose an explicit ban on Sharia law in the UK and the ban on the burka is part of UKip’s “integration agenda.” Wearing a burka in public is a barrier to social harmony, Nuttall is expected to say.

Nigel Farage the former UKip leader proposed in 2010 to ban the burka but later dropped the idea. The burka is currently outlawed in Belgium, France and Bulgaria.

It has been reported that these measures were drawn up by Peter Whittle the deputy leader of UKip.

Nuttall said on the BBC’s Andrew Marr show Sunday: “For CCTV to be effective you need to see people’s faces.”

He went on: “Secondly there is the issue of integration. I don’t believe that you can integrate fully and enjoy the fruits of British society if you can’t see people’s faces.”

“What we need to do is we need to insure that these people a fully integrated into British society and you can’t do that if you are hidden behind a veil.”

“We can either be on the curve with this or behind the curve. I’d rather be on.”