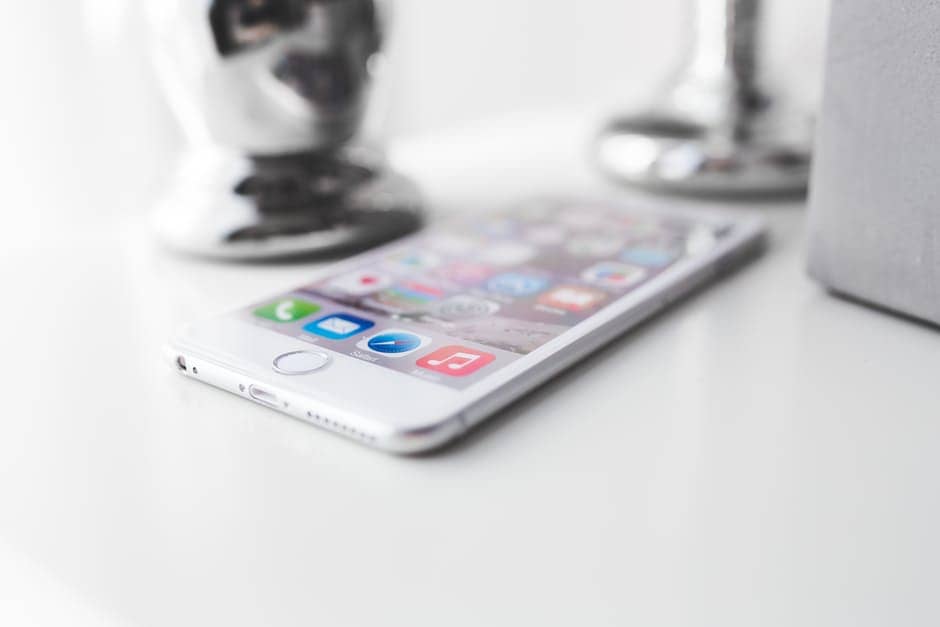 Imagination Technologies is a UK chip designer, its shares have plunged by almost 70 per cent due to the fact that Apple has said it would end a deal to use its products.

Imagination has said that Apple will stop using its products in around “15 months to two years time”.

Apple has made the decision to come up with its own technology but Imagination has said this would be difficult without infringing already existing patents.

Apple has told Imagination that it is “working on a separate, independent graphics design in order to control its products and will be reducing its future reliance on Imagination’s technology”.

Imagination currently relies on Apple for around half of its total revenues, the US tech firm uses the UK’s chip technology in its iPhones, iPads and iPods.

Imagination said in a statement: “Apple has not presented any evidence to substantiate its assertion that it will no longer require Imagination’s technology, without violating Imagination’s patents, intellectual property and confidential information. This evidence has been requested by Imagination but Apple has declined to provide it.”

“Further, Imagination believes that it would be extremely challenging to design a brand new GPU architecture from basics without infringing its intellectual property rights, accordingly Imagination does not accept Apple’s assertions.”