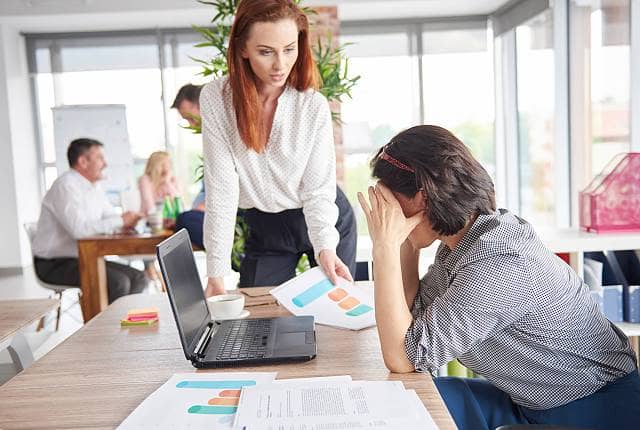 New data from BSA|The Software Alliance reveals UK employees in small businesses are more likely than other European workers to shop their boss for illegal or unethical practices. The research shows that 82 per cent of UK employees have reported something in the past, or would be willing to do so; almost 10 per cent higher than the European average (74 per cent).

More than one-in-ten (13 per cent) SME workers in the UK say they are aware of illegal or unethical practices taking place in their organisations right now – similar to the rest of Europe where 15 per cent of workers are aware.

The survey questioned over 12,000 SME workers across the UK, Italy, Spain, Germany, Poland and France, about business ethics. It reveals that UK workers are the most likely to blow the whistle on their company for a financial reward, with 25 per cent saying they would want payment in return for reporting malpractice.

Some figures from the rest of the continent are lower. For example, only 9 per cent of Spanish workers say they would take the reward, with 25 per cent revealing they would just report illegal practices because it’s the right thing to. German workers are the least willing to file a report, with almost a quarter (23 per cent) saying they would never report improper business practice, compared to only 7 per cent in the UK.

Scenarios that would compel them to make a report included:

This compares to lower results across Europe, with 66 per cent of workers listing bullying or discrimination, followed by fraud (60 per cent), theft of company property (56 per cent), embezzlement (54 per cent), tax evasion (47 per cent) and failure to meet industry regulations (40 per cent).

In addition, more than a third (34 per cent) of employees across Europe state that they would report illegal or unethical IT practices in the workplace, such as the use of unlicensed or counterfeit software. In the UK, this jumps to 38 per cent. Over one-in-ten workers across Europe (12 per cent) suspect their employer is currently guilty of illegal or unethical IT practices.

The BSA encourages people to blow the whistle on unlicensed software use in the workplace by offering financial rewards. Whistleblowing is on the rise – it saw the number of whistleblower reports in the UK increase from 290 in 2015 to already 450 in 2017. This cost UK businesses over £900,000 in legalisation fees and damages. In 2017, an engineering company in the UK paid out £21,000 for using unlicensed BSA member software. Unplanned costs of this size can be damaging to the financial health of a small business, so it’s important they do everything they can to ensure their organisation isn’t at risk.

Sarah Coombes, Managing Director Compliance and Enforcement at BSA EMEA, comments, “With UK employees more likely to shop their bosses than their European counterparts, SMEs should make sure they have their house in order and aren’t putting themselves at risk of serious reputational or financial damage.  Whether that’s by reviewing all their IT practices or having an overhaul of their business processes, the results of our survey show that the time to act is now.”