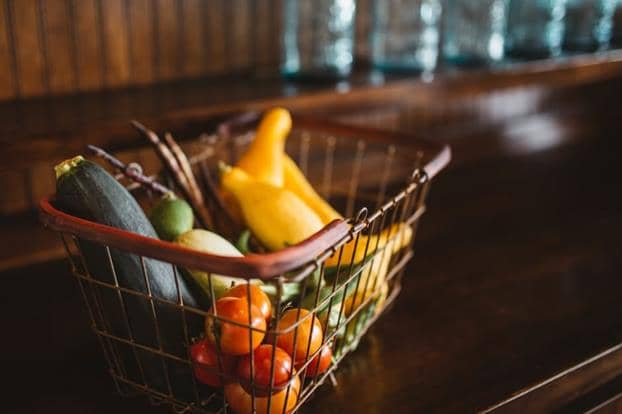 According to the latest BRC-Nielsen figures, British shop prices rose for the first time in more than five years in August but by less than broader measures of inflation as retailers continued to battle for consumers.

Shop prices edged up by 0.1 per cent in year-on-year terms as the heatwave pushed up the cost of fruit and vegetables. Meanwhile, the consumer price index stood at 2.5 percent in July while food inflation jumped to a seven-month high of 1.9 per cent in August.

While retailers were trying to keep a lid on increases, inflationary pressures would grow if Britain fails to secure a deal to smooth its exit from the European Union in seven months’ time, BRC chief executive Helen Dickinson said, adding: “If that does happen retailers will not be able to shield consumers from price increases.”