Home Business NewsBusiness UK PLC bullish about the economy, and focussed on climate change and employees 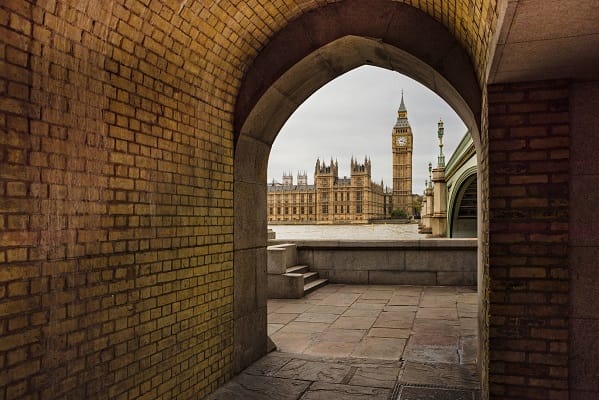 UK PLC bullish about the economy, and focussed on climate change and employees

A survey of FTSE 350 companies out today finds that British boardsare optimistic about the economy and much more focussed on climate change than was previously the case. They are also aligned on the importance of employees and corporate culture, according to the report published by The Chartered Governance Institute UK & Ireland in association with the Financial Times.

The key findings of the FTSE 350 Boardroom Bellwether survey, which canvassed the views of the FTSE 350 on the business environment, working environment and key corporate governance issues such as board diversity, regulation, risk and compliance, are as follows:

Economic outlook
Although the survey was conducted before the Chancellor’s autumn budget announcement last week, companies were already optimistic about growth in both the global and UK economy.

“In the second week of COP26, with organisations increasingly committing to combatting climate change, there is no doubt the business sector has a critical role to play. It is encouraging to see the ambition to achieve net zero in our largest corporate boardrooms. If this is to be kept on track, however, it is essential that boards provide appropriate transparency. This is where good governance has an essential role to play in ensuring companies are delivering on theirambitions and can be held to account.”