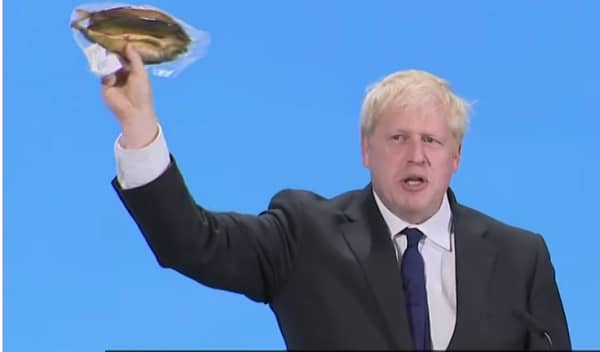 On Tuesday a team of 100 UK officials will start negotiations at the convention centre, called the Square in the Belgian capital.

The trade talks will no doubt start with fisheries as diplomatic sources told The Times, that Emmanuel Macron, the French President has warned unless they get their way with a fisheries agreement with the UK, fishermen will spark protests along with civil unrest.

British government officials have told minsters that there is a “very realistic chance” major ports, including Calais, could be blockaded by European Union fishing boats, according to The Times newspaper.

In February Macron made it clear, fisheries must be on the table otherwise negotiations “will not be easy” for Britain.