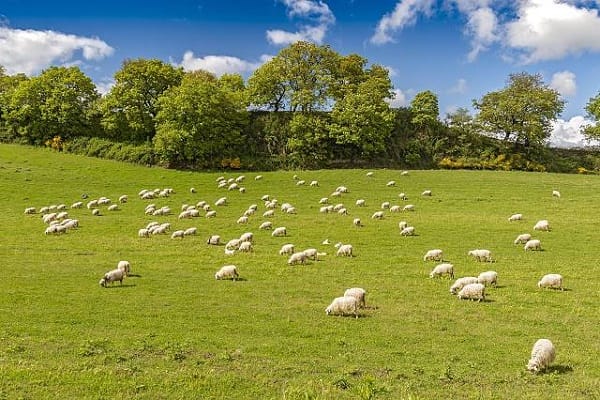 As one of the key UK farming organisations, the National Sheep Association (NSA) has stressed to the UK government the need for the nation’s high environmental and animal welfare standards to be upheld in the current free trade agreement negotiations with Australia and New Zealand.

With the Australia negotiations in particular now set for a ‘sprint across the finishing line’ NSA is working with many other farming organisations through the UK Farming Round table to urge the Government to uphold its commitments to respect the sensitive nature of Britain’s farming industry and to do nothing to undermine the high standards of production that Britain’s farmers are expected to deliver.

Along with 18 other UK farming bodies, from across a range of sectors and from all four nations of the UK, NSA has agreed five principles that are of crucial importance to UK food and farming in the negotiations, namely:

NSA is aware of pressures to get this deal over the line, with some in Government still seemingly prepared to sacrifice our sheep and beef farming sectors for trade benefits elsewhere in the economy.

“The former would result in a price war driving prices down, and the latter would lead to a crazy situation of the UK exporting a high value and high-priced product, and then importing a cheaper one to feed our nation. Neither situation is acceptable and, working with others on the UK Farming Roundtable the NSA is urgently reminding Ministers of their commitments to safeguard and protect Britain’s sheep industry.”