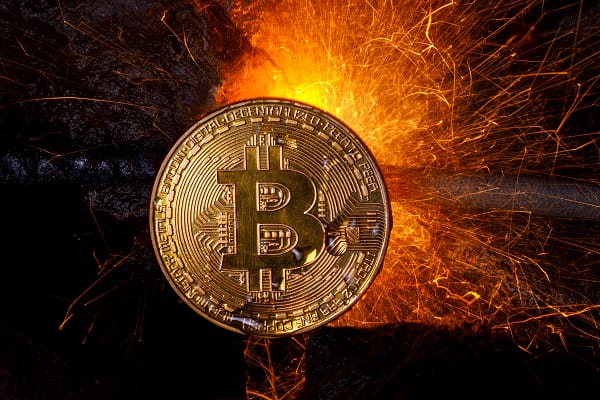 A British investor has complained to police that they saw £1million vanish in the collapse of crypto exchange FTX — the highest loss reported by a single individual in this country.

City of London detectives revealed the complaint following a Freedom of Information (FOI) request by InvestingReviews.co.uk.

News of the UK probe was made public after disgraced founder Sam Bankman-Fried agreed to be extradited to the United States to face charges of committing “one of the biggest financial frauds in US history.”

At its height, FTX was valued at $32billion with 1.2million users worldwide. But it collapsed into bankruptcy on 11 November after revelations emerged about unusual movements of investor money.

It’s now alleged the fallen “King of Crypto” used billions of pounds of customer funds to prop up his failing investment company Alameda.

As Bankman-Fried faced years in prison, officers in London said they were currently talking to 13 victims with average losses of £89,000. Hundreds more are expected to come forward.

Police said the youngest victim was a teenager, while the oldest was in their seventies.

Simon Jones, CEO of InvestingReviews.co.uk, said: “The bad news is that the British investor who lost £1million is unlikely to ever see a penny of their money again.

“The Financial Conduct Authority has been at pains to warn investors about the dangers of cryptocurrency, so if you’re tempted, make sure you don’t put all your eggs in one basket.”