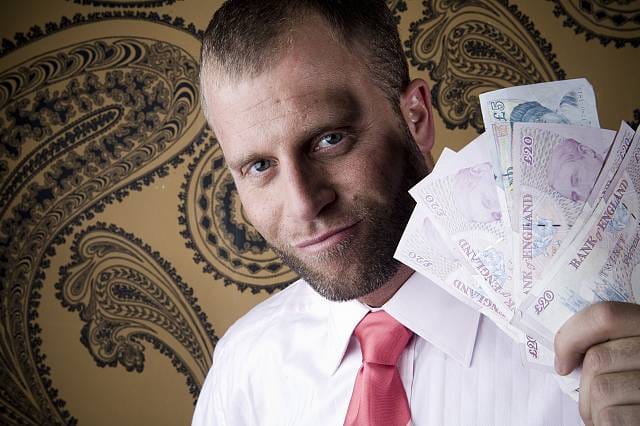 The insurer said its independent directors and two biggest shareholders, Chairman Peter Wood and Toscafund, supported the Bain deal at 280 pence per share. They together own 47.7 percent shares of the company.

Commenting on the deal, Wood told media: “Alongside these results, I’m pleased to be announcing the Proposed Acquisition today, because it is a great outcome for shareholders, for the company, and for customers.

“Since its initial public offering (IPO) in 2013, Esure has grown to nearly 2.5 million in-force policies, delivered more than £800m of annual gross written premiums, and returned just under £300m to shareholders in dividends as well as the considerable value delivered to shareholders through the demerger of GoCompare.”

Wood is reportedly in line for a £360m windfall after the company takeover.

Third of drivers purchase car insurance based purely on price...

With the firm arrival of winter weather conditions SMEs are...