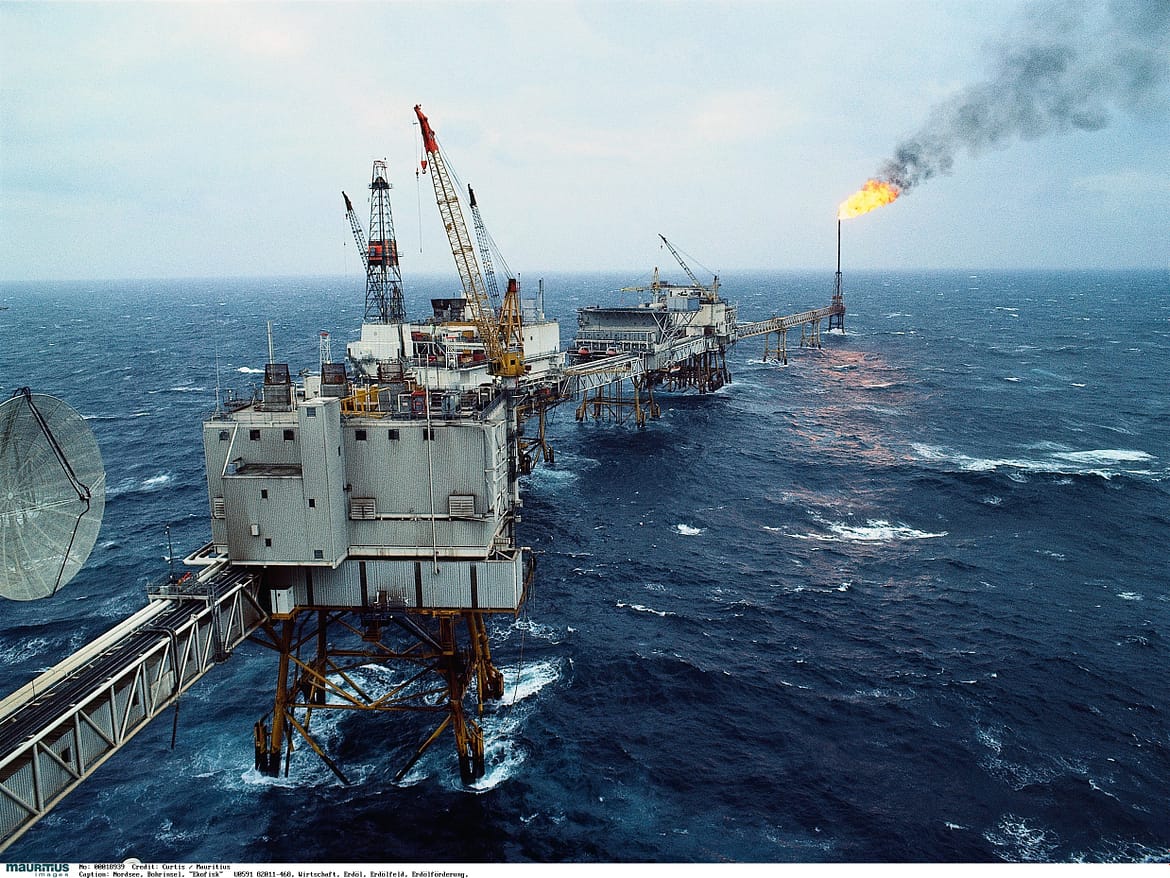 Industrial production drastically fell in October by 1.3 per cent, leaving any hope that the UK economy will end on a high.

The Office for National Statistics (ONS) collated the figures, this drop in industrial productions was the biggest in four years. Economists had forecast a rise of 0.2 per cent for this October.

One of the main drivers in this fall was the fact that there was a 10.8 per cent fall in oil and gas retraction, this resulted in a temporary shut down on the Buzzard oilfield in the North Sea.

Manufacturing output is the largest part of industrial production but its figures also fell by 0.9 per cent in October after a 0.6 per cent increase a month earlier.

Kate Davies, senior statistician at the ONS, told the Guardian: “October saw a sharp fall in UK oil output, largely down to the total shutdown of the major Buzzard oilfield.”

“Small falls in output across a range of sectors also contributed to a drop in overall manufacturing.”

On an annual basis, industrial production was down 1.1 per cent in October, the narrower measure of manufacturing was down 0.4 per cent.