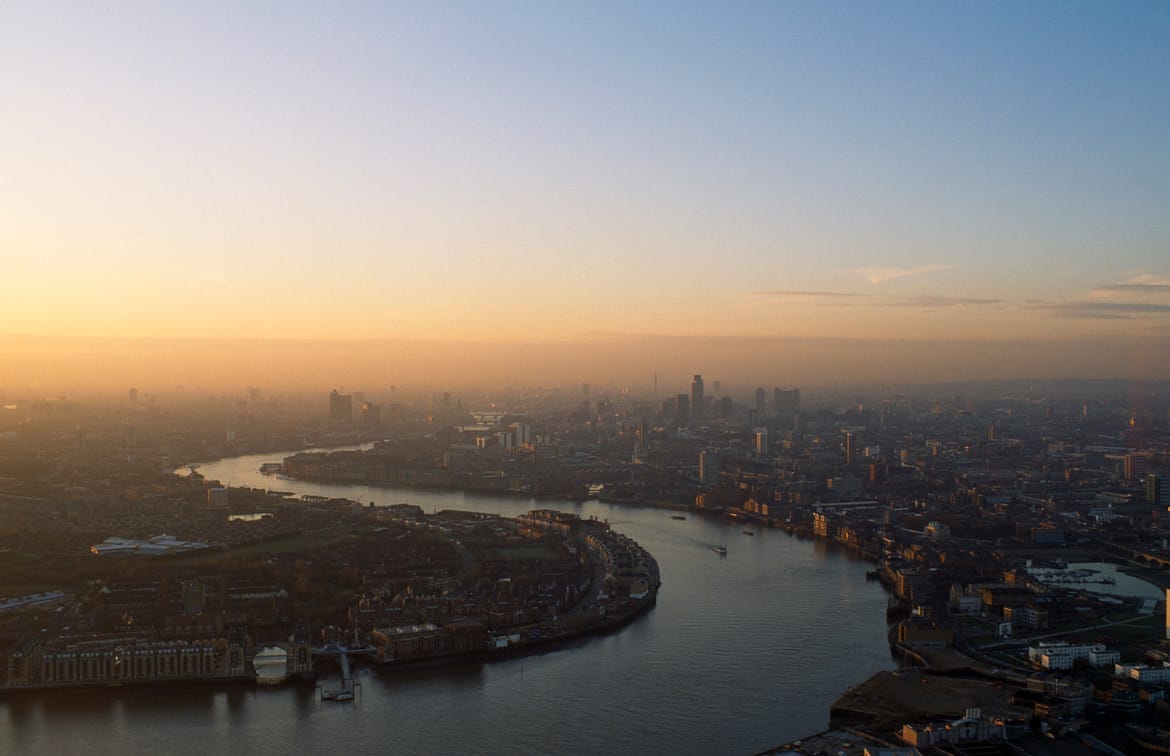 Does more need to be done?

The European Commission has sent over a “final warning” to the UK after breaching air pollution limits.

It has said that the limit has been breached in 16 different areas of the country, this includes London, Birmingham, Glasgow and Leeds.

Other countries such as Germany, Italy, France and Spain were also hit with warnings to do with nitrogen dioxide levels.

The Commission also said they if the matter isn’t taken care of in the next two months it could take it to the European Court of Justice.

The Commission also stated that there are 400,000 premature deaths within the EU each year which is caused by poor air quality, millions also suffer with respiratory and cardiovascular diseases.

Commission spokesman Alexander Winterstein, was asked whether the UK would be bound by any legal proceedings after its exit from the EU, he said: “For as long as the UK is a member of the European Union, rights and obligations apply.”