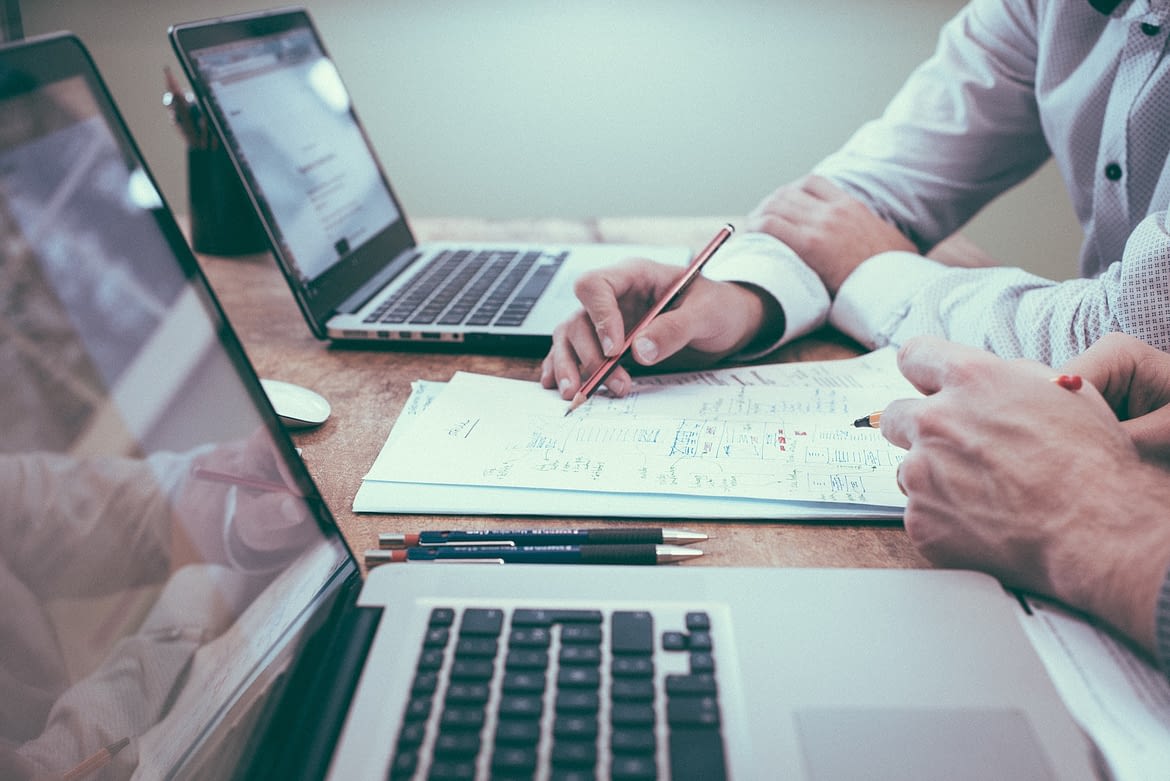 UK freelancers missing out on £28bn a year

Basic administrative tasks are draining money from the British economy, with UK freelancers losing out on £28.1bn every year through menial jobs according to new research from Setapp, the frontier platform for Mac app subscription services. Britain is home to 4.93m freelancers, often the forgotten section of the gig economy, who are each spending an average of eight and a half days a year on admin, with the most time consuming tasks being filing taxes (44%), cleaning emails (30%) and fixing IT problems (28%).

The survey of 1,002 British freelancers found that only one in ten (10%) had seen a decrease in the amount of admin they’ve had to do since joining the gig economy, with over two-fifths (44%) seeing an increase. This is a worrying indication of the impact that freelance work can have on gig economy workers.

Oleksandr Kosovan, CEO and Founder of Setapp said, “Freelancers are missing out on a substantial amount of money through the inefficiency of how they’re taking on admin tasks. Time is money in the freelancing world, and the existing approach is diverting time away from tasks that could increase the revenue they’re able to generate for themselves and the UK economy.”

The right tools for the job?

Just under a quarter (23%) of freelancers use productivity apps or software on a daily basis, showing that there is a lack of awareness of the apps available to them. The survey also found that cost is the biggest factor freelancers consider when selecting the apps that they use, with 70% saying it was their top priority, ahead of user experience (46%) or the reputation of the company (40%).

Kosovan added, “While some freelancers feel that they have the right tools available to them, there is clearly room for improvement in how they’re choosing and using the apps and software to get their admin done. Freelancers are flexible because of the nature of their work, so the tools that they use need to reflect that.

“They might be working on a project for just one month that requires a specific piece of software, so they don’t want to be locked into long-term contracts to access the software they need or have to put up a large sum in upfront for something that maybe only be used or once or twice. Freelancers need to be searching for services that fit their needs, not the other way around.”