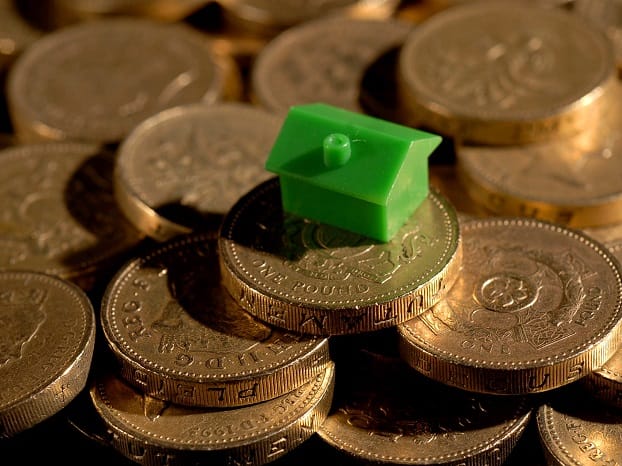 The UK’s manufacturing downturn continued in November, as factories were hit by falling output and new orders, and cut staff at the fastest rate in two years.

The intermediate goods sector (which makes products for use in final items) fared especially poorly, while consumer and investment goods producers also suffered a downturn.

Business sentiment dipped to its lowest level since April 2020, early in the pandemic.

And new export business contacted at the quickest pace in two and-a-half years, as demand from several trading partners – including the EU, China and the US – deteriorated.

“A lethal cocktail of Brexit, logistics constraints, high costs and low demand contributed to the continued decline in manufacturing output in November which also fed into deteriorating job numbers for a second month in a row.