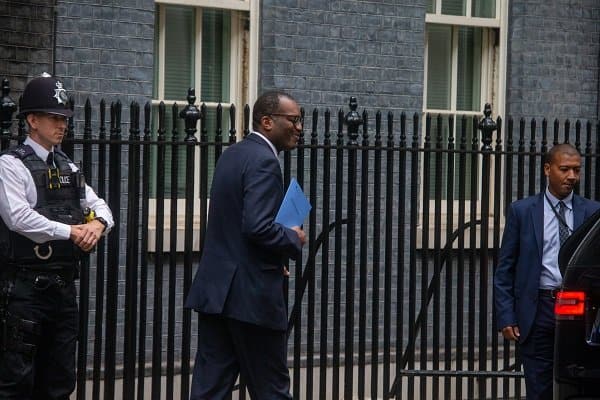 The UK economy unexpectedly shrank by 0.3% in August, figures out today showed.

Manufacturing and consumer-facing services struggled as July growth was revised down to 0.1%.

Danni Hewson AJ Bell Financial Analyst comments on August UK GDP figures: “It’s clear concern about rising prices is making people think twice about where they spend their money and how they spend their time. While July’s economic health was bolstered by a number of sporting events that got people out and about, August was coloured with caution. Households were terrified about what the winter ahead had in store, as they read headlines predicting horrific energy bills, and witnessed first-hand as inflation squeezed their spending power.

“Consumer-facing services endured a battle to get customers through the doors, with people cutting down on visits to the hairdressers, local pubs or coffee shops.

“The rising cost of energy coupled with warm weather pushed people to think hard about their energy use.  Why turn on the lights when long summer days were more than capable of illuminating a room? Why switch on a fan or an oven when balmy evening breezes provided the perfect backdrop for alfresco dining?

“Rising prices, falling confidence and cooling temperatures seem to be the perfect recipe for recession and there’s every indication that in September the economy will have followed August’s path, helped along by a bank holiday detour. The Bank of England warned that recession was on the cards for the second half of the year and there’s little evidence government intervention on energy bills will do anything more than paper over the cracks. People will still be paying more for their energy, more for their food and more for their petrol, as fears of a global slowdown also exert their grip.

“There were some sectors of the economy that enjoyed growth. Construction was up thanks to new building work, but maintenance and repairs fell as businesses and households put off big ticket spending where they could. Accountants and architects, those technical services, were once again in demand as post-covid life plodded on.

“But manufacturing was pummelled, with staff shortages still causing some sectors a major headache and preventing growth. All in all it’s not the trajectory the new prime minister hoped to inherit, and it further highlights the challenges facing Liz Truss if she wants to deliver on her promise of ‘growth, growth, growth!’ for the UK economy.”