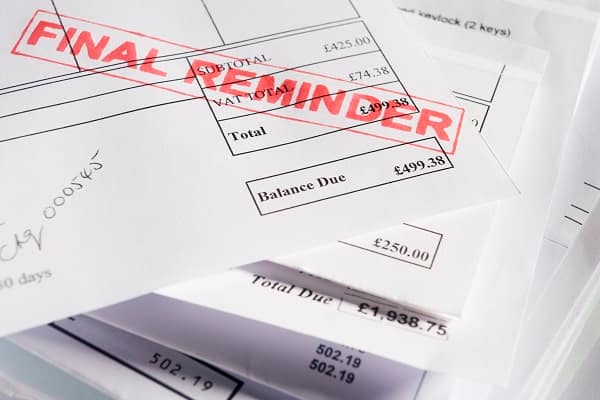 Debt interest in June soared to £19.4bn, the highest since records began in 1997, figures out today show.

Danni Hewson, AJ Bell financial analyst, comments on today’s Public sector finances: “Families wondering why the government isn’t doing more to help them deal with their strained finances need to understand that the treasury’s fighting its own battle with inflation.  Despite the fact that most covid support measures are now firmly in the rear-view mirror the government still borrowed more this June than it did the year before and covering the increased interest on all the debt it’s run up has played a major part.  In fact, the debt interest paid out last month was the highest figure since records began in 1997 and with inflation still running hot things are only going to get more expensive particularly as some of that debt rolls over and refinancing is going be substantially more expensive.

“At the moment inflation is playing a dual role because it’s also boosting the government’s tax take. When things cost more people have to pay more in taxes like VAT, but it also means the government is having to pay more and the bill for things like wages is going up. And of course, if people don’t have money to spend, they simply won’t buy stuff and that will bring its own consequences.  At the moment fiscal policy demands an ability to balance on a tight rope, spend too much and debt becomes insurmountable spend too little and the economy will simply grind to a halt.

“There is some good news in the figures, a booming labour market is helping pad out government coffers with tax receipts up by more than £5bn compared to the same time last year and despite the uptick in borrowing in June borrowing since the start of the financial year is almost £6n less than the same period in 2021.

“But it’s clear there is not a huge amount of wiggle room for the pair hoping to jump into the hot seat at Number 10. And as temperatures drop and energy prices deliver yet another unwelcome shock in the autumn there will be increased pressure to do more to help households. Giveaways will be popular with voters and party members alike, but they’ll need to be carefully costed. Today’s figures will focus minds and colour debates, promises will need to be more than piecrust.”