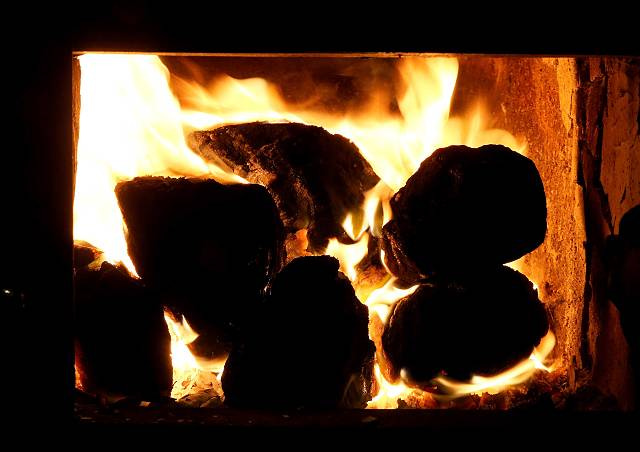 New figures show that the UK’s carbon emissions have fallen due to the collapse of coal.

In 2016 on the previous year, coal use fell by a record 52 per cent. This was due to cheap gas, higher domestic carbon prices, renewables and other factors.

This drop was partially offset due to the increased emissions from oil and gas.

These results come after an analysis of government figures which came from the website Carbon Brief.

The Department of Energy, Business and Industrial Strategy (Beis) is set to release its very own data on the 30 March.

One of the very main reasons for this drop is due to the carbon price floor. Carbon tax doubled in 2015 to £18 per tonne of CO2.